The Canberra Raiders will take on the Melbourne Storm at AAMI Park in a trial on February 8 at 5.30pm, after the Storm officially announced the game today.


The match, which will be both clubs first trial match of the pre-season, in what is shaping up to be a great start to the 2014 season.


Tickets for the AAMI Park match will go on-sale late December. Raiders members will be notified once tickets go on sale.


The match will be the first of the clubs pre-season games, with the team then travelling to New Zealand the following week for the inaugural NRL Auckland Nines tournament.


The 16 clubs have been divided into four groups which will be held at Eden Park on February 15 and 16 with clubs competing for a prize pool exceeding $2 million.


The Raiders will play Manly, North Queensland and New Zealand in the preliminary stages of the tournament.


The Raiders will also play an official NRL trial match against the Newcastle Knights in Tamworth on Saturday February 22. Tickets for this match are not yet on sale. 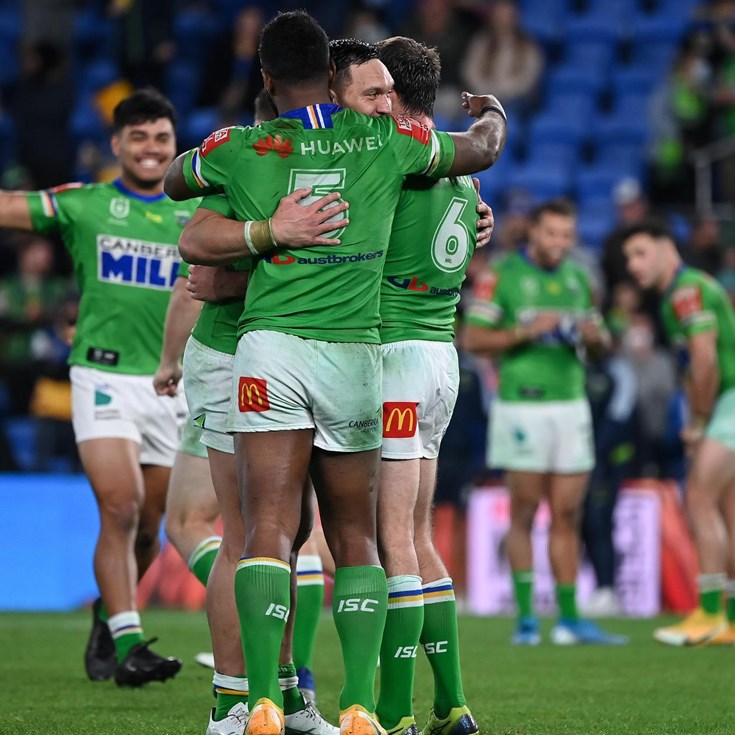