For the second successive week Mounties has had a second half slump in their VB NSW Cup match this time with dire consequences allowing Newtown to take the valuable two competition points away with a 36-18 win at Allianz Stadium on Saturday.

Mounties got off to a great with Matt Allwood scoring under the posts in the 5th minute and with Matt Place taking an easy conversion Mounties led 6-0.

Newtown were able to hit back in the 15th minute with a try out wide which went unconverted, Mounties retaining the lead 6-4 then in the 19th and 23rd minutes, two converted tries to Mounties saw them open up a handy lead.

The first of these tries came from Lagi Setu who scooped up the ball from dummy half and from a metre out was easily able to power his way over the line and get downward pressure for Mounties to jump out to 12-4, then Tevita Pangai forced his way over out wide after some quick ball movement from Mounties across both sides of the park resulting in Pangai junior barging his way over carrying several defenders and with a great sideline conversion from Place it was 18-4.

Newtown then capitalised on a Mounties error and after holding the Jets out for several sets it was a grubber kick that did the damage when it ricochet off the legs of Matt Allwood and the Newtown kick chase was able to dive on it and make it 18-10.

A few more unforced errors by Mounties then allowed the Jets to get a final try on half time which went unconverted and at the break it was Mounties leading 18-14.

Half time saw the loss of Mosese Pangai for Mounties and with a forced backline reshuffle Mounties were expecting a barrage down their left edge from the Jets, however it was the right side that was the target and within minutes Newtown had scored down that side to level the game at 18-18 after the missed conversion then 10 minutes later they took the lead after another unforced error from Mounties saw Newtown get an easy try to make it 22-18.

In the 63rd minute Newtown stared down the right edge defence again and within two plays they scored to further their lead by 26-18 with missed conversions keeping the scoreline within reach for Mounties.

Seven minutes later it was déjà vu for Mounties right side defence and the Jets marched through the tackles of Allwood and Hawkins with ease to score their fourth try on that side to make it 30-18 and put the game out of reach.

In the final minute, just to rub salt into the wound the Jets chanced their arm on the right side and found enough space in the corner to post a final converted try to make it 36-18.

Mounties must find some form next week when they play Wentworthville at home or risk sliding down the ladder and out of the top eight. 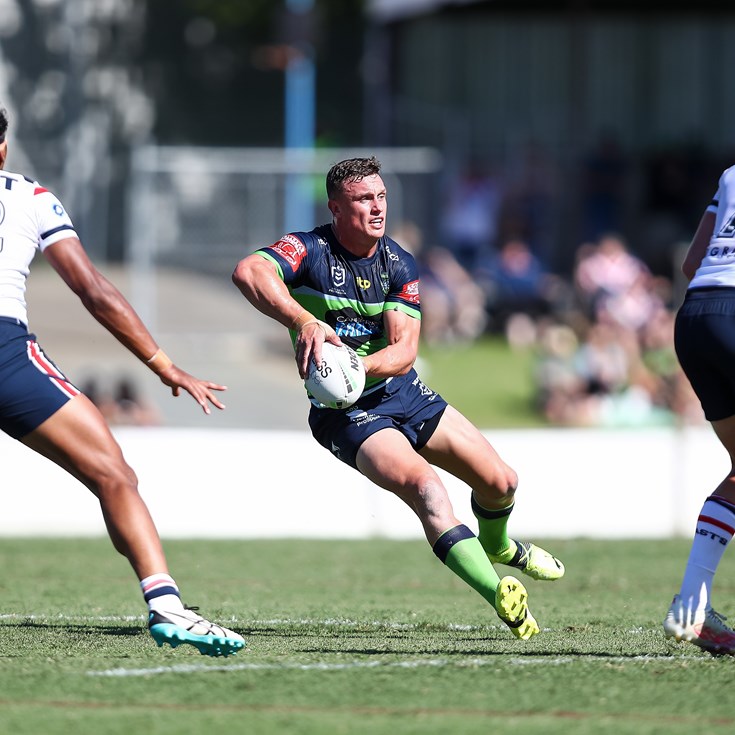