There's only three days left for Raiders fans to bid on the specially designed Golden Jerseys worn against the Cowboys in round 11 at GIO Stadium, where the Raiders defeated the Cowboys 42-12.

These jerseys are a one off item and are being auctioned through www.allbids.com.au with the proceeds going towards Huawei’s partner charity, Tour de Cure. The auction is set to close at around 7.30pm on Sunday night (June 15).

The jersey features the Huawei brand including the name of their new Ascend G6 smartphone, which will be launched in Australia next month. 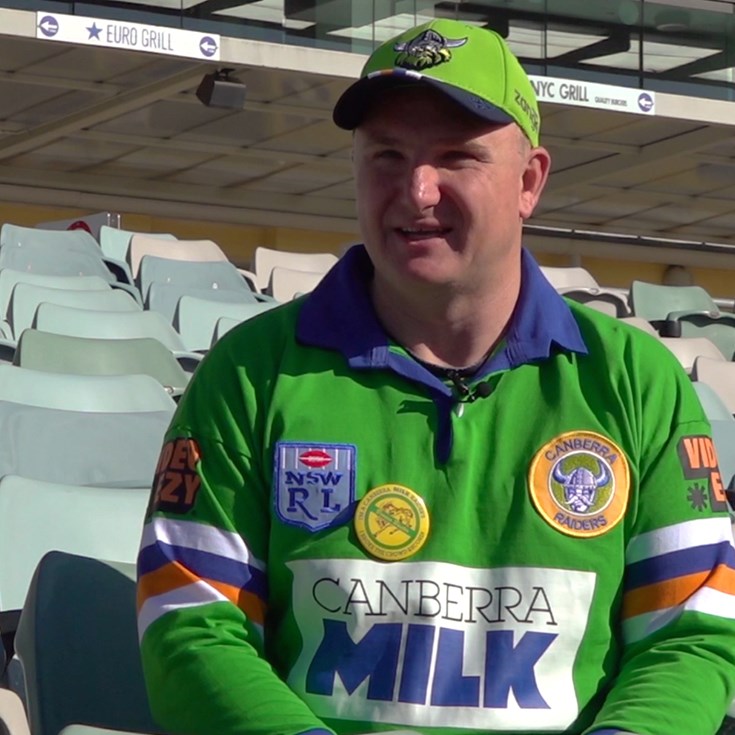