The Canberra Raiders have named their team to take on the South Sydney Rabbitohs in Monday night football at GIO Stadium.

The Raiders have named the same team this weekend for their round 20 clash, with Jarrad Kennedy in the centres and Joel Edwards in the starting back row.

Brenko Lee (Hamstring) and Jack Wighton (Thumb) are still at least two weeks away from returning, with both players still yet to resume squad training. 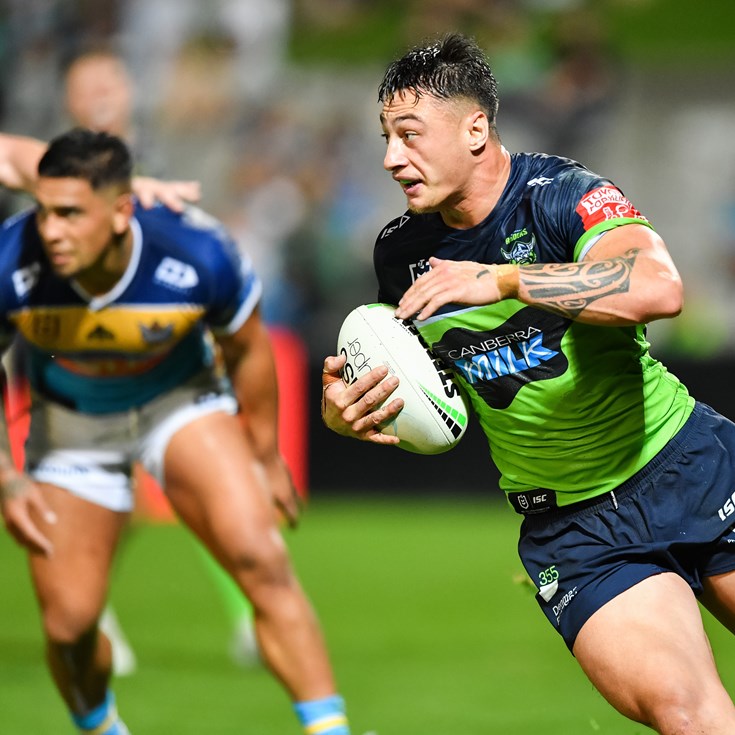 Presented By Blumers 5 mins ago