The Canberra Raiders have named their side to take on the Cronulla Sutherland Sharks at Remondis Stadium on Saturday afternoon.

Jeremy Hawkins will finally get to make his NRL debut for the Raiders after he was named in the centres for Canberra, with Jack Wighton shifting to fullback to cover for the injured Jordan Rapana.

Kyle O’Donnell returns to the team for the injured Brett White, with O’Donnell set to start the match from the interchange bench and Dane Tilse moving into the starting team.

Joel Edwards will start the match at lock, with Matt McIlwrick to start from the bench.

Jarrod Croker and Josh McCrone have been named as Co-Captains this weekend. It will be the first time Jarrod Croker has captained the Raiders. 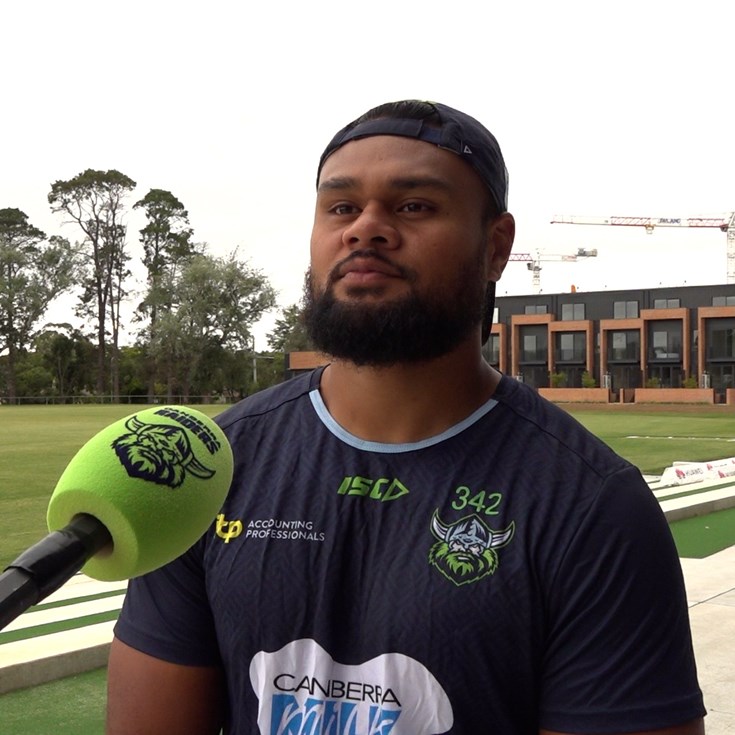