After four appearances in his debut season in 2014, Brenko Lee had to wait until round 25 this year before he had another chance to play NRL football and he made the most of his opportunity, with two wins to finish the season.

The highlight for Brenko was the chance to play in the same team as his cousin Edrick for the first time, in what was a special moment for both players in the final home game of the season against the Panthers.

He backed it up with a solid performance against the Eels in the final match of the season, as he barrelled his way over for the first try of the match, showing the size, power and speed off the mark that Raiders fans have become used to in the NYC.

Brenko spent the majority of the season in the Raiders NYC team, where he played 18 matches, before getting an opportunity to play for Mounties in the NSW Cup late in the year. This preparation gave him the stepping stone he needed to get back into the NRL squad and he was also part of the Mounties preliminary final loss to Newcastle.

If his end of season form can transpire into a strong pre-season, there is no reason why he can’t be pushing for a place in the Raiders backline for the start of the season. 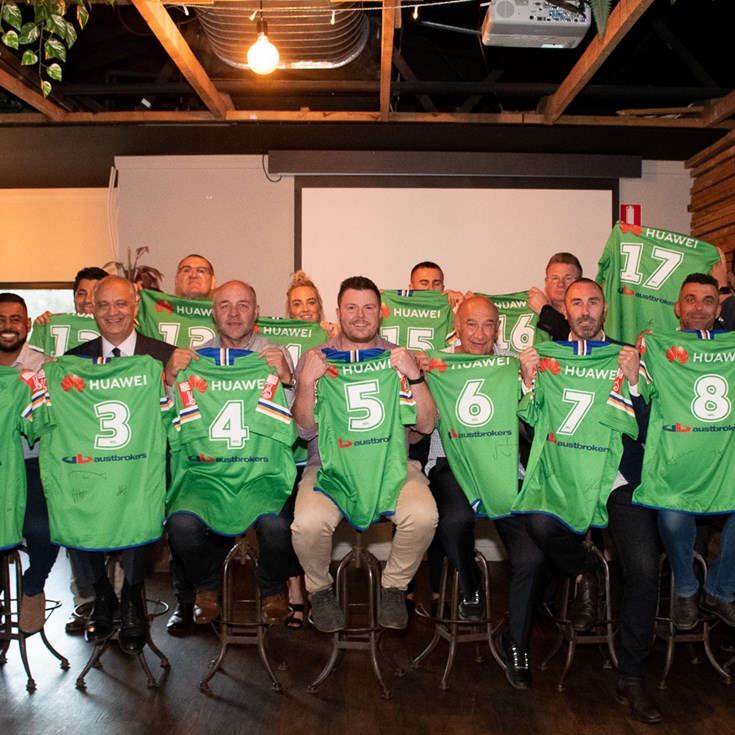