With less than three weeks now until the Auckland Nines starts we decided to put together a list of the all-time best Raiders players, who if they were still playing, would make up our greatest Auckland Nines team. Players were picked on their suitability for the Nines format, with speed, endurance and power the key attributes.

Current players were excluded from the selections. While many of the players picked were sure things, there may be a few surprises amongst the list of 13!

It’s impossible to have a ‘best of’ list without including the Raiders great Meninga. Meninga was simply a lethal weapon whose combination of size and speed would leave any opposition Auckland Nines team rattled. Mullins’ explosive game would have been perfectly suited to the format of the Auckland Nines. Full length runaway tries were a regular feature of Mullins’ game, with his position at fullback or wing leaving him plenty of space to run amok in the Nines. Nagas made a cameo appearance for the Raiders at the 2015 Auckland Nines, performing admirably at the spritely age of 41. An Australian representative, Nagas’ speed on the wing made him one of the most dangerous Raiders players of all time. Croker will follow in Nagas’ footsteps by appearing in this year’s Auckland Nines tournament. A 318 game legend for the Raiders, Croker’s immense strength and power will hold him in good stead for the tournament. Wiki needs no introduction, a Raiders legend who was at will able to blast through defences and stop attackers dead in their tracks. Wiki remains a fan favourite and is often mentioned as the Raiders legend fans most want to see come back and play at Auckland Nines. A regular on Queensland and Australian teams since his Raiders debut in 1986, Belcher was a damaging fullback with a knack for finding the try line. Needing no introduction, Raiders legend and current Head Coach Stuart would be a certain pick for a best ever Nines team. Stuart’s passing and kicking ability created dangerous opportunities on every attack. Vainikolo was a hulking winger who played for the Raiders from 1997-2002. Vainikolo’s combination of sheer size and blinding speed merits him selection for the all-time best Nines team. Daley’s all-round strength in attack and defence suits him perfectly to the Auckland Nines format. A rekindling of the combination Daley had with Stuart would leave Raiders fans salivating. 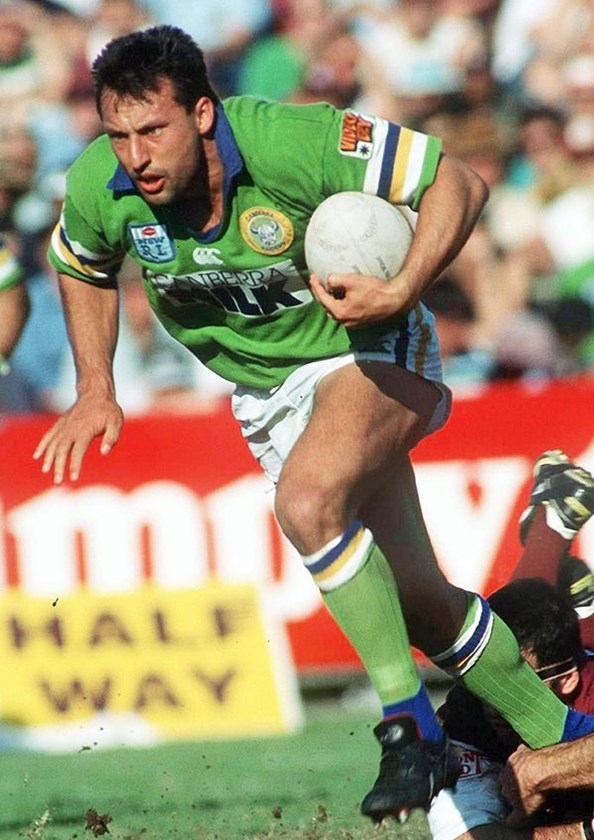 John ‘Chicka’ Ferguson came to the Raiders in the twilight of his career. A prolific try scorer with speed to burn, Ferguson would excel at the Nines. A prodigious runner of the ball from his fullback position, Schicofske would have loved the open space and freedom in the Nines format. Schicofske’s expertise in drops kicks would stand him in good stead at the Nines. 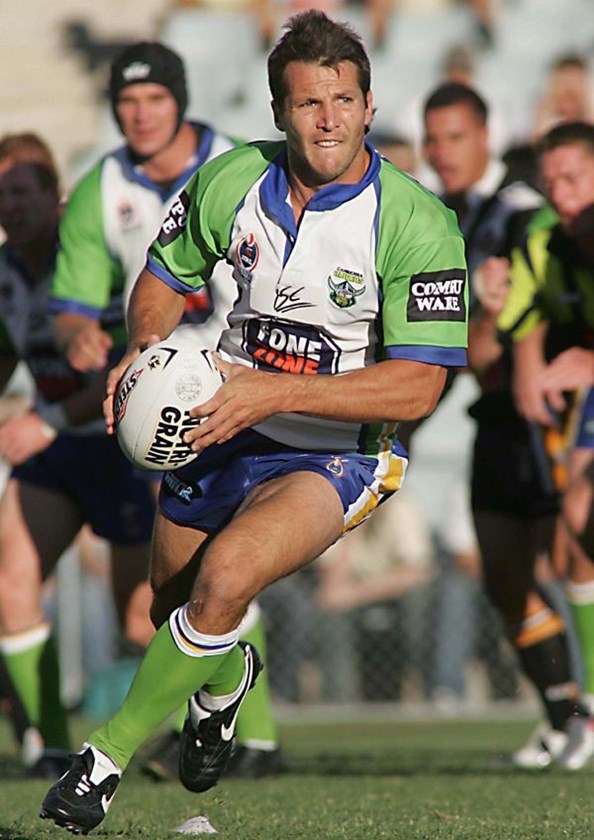 A twice top try scorer in the league, Nadruku is another outside back possessing a wicked turn of speed and remarkable power. 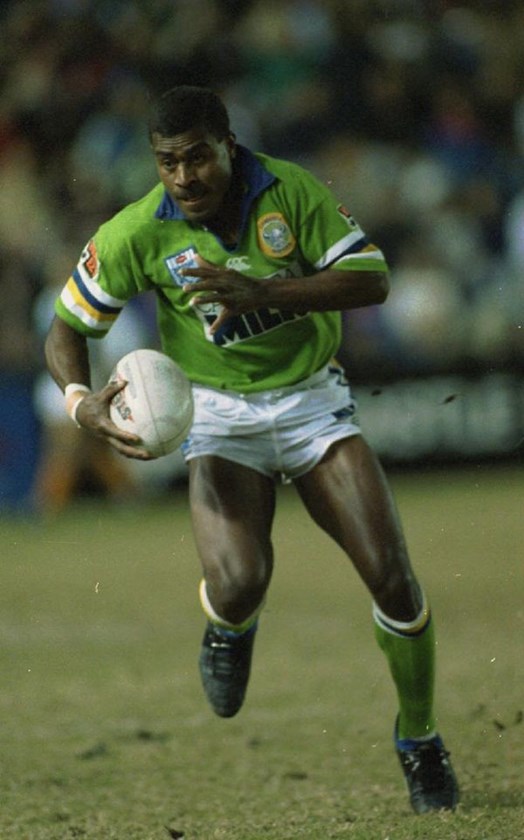 McLinden’s versatility in the backline makes him a valuable selection for the Nines, able to support in both attack and defence. 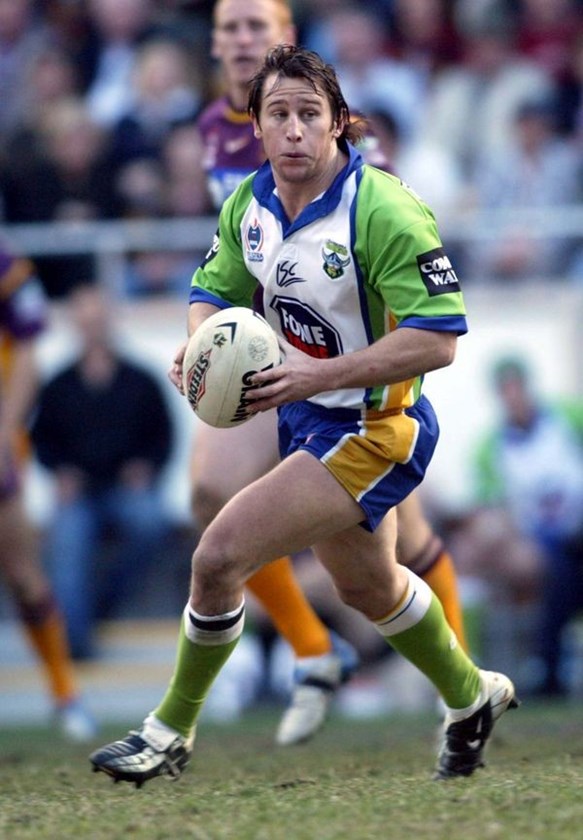 Disagree with our selections? Join the discussion and send in your best ever Raiders team for the Auckland Nines team on the Canberra Raiders Facebook page.

The 2016 Raiders Auckland Nines team will be announced on Saturday, January 30 at Jerseys Megastore in Fyshwick. Further information will be posted closer to the date.

Jason Croker has recently announced his return to the Raiders team for the 2016 Auckland Nines. CLICK HERE to read more about his comeback.