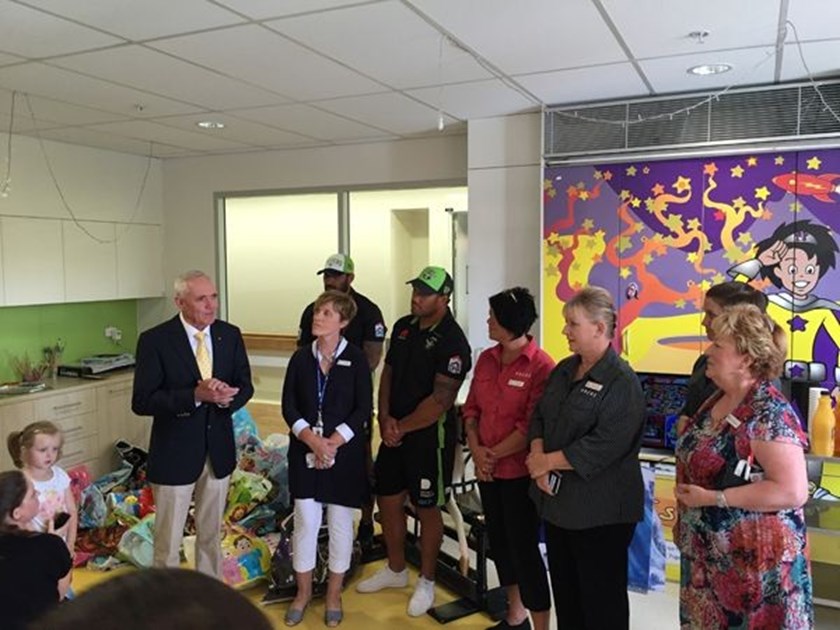 All three were on hand to help in giving out the showbags to children who are receiving treatment at the hospital, brightening up the day of many of the kids. The winners of the best showbags on offer at the 2016 ActewAGL Royal Canberra Show were also announced.