Congratulations to Josh Papalii who has been selected in the Australian team for the test match against New Zealand on May 6!

The Australian Rugby League Commission has today selected the following players to represent the Australian Kangaroos in the 2016 Downer Test Match.

Four debutants – wingers Semi Radradra and Blake Ferguson and interchange players Josh McGuire and Michael Morgan – will play against the New Zealand Kiwis at Newcastle’s Hunter Stadium on Friday, May 6.

The match will mark Mal Meninga’s first match as Coach of the Kangaroos.

“This is a well-balanced squad and I’m extremely happy with it,” Meninga said.

“We have some experience as well as a handful of younger players who I am looking forward to seeing in this arena.

“It is the fourth most experienced line-up in Australia’s Test history but there will also be four players making their debuts.

“This is an incredibly important game for this group. I want to ensure the players have pride in the national jumper and my goal is to establish the Kangaroos back at the top of the international rankings.

“We have a Four Nations tournament at the end of this year and then a World Cup in 2017. This is the start of an important journey for the Kangaroos.” 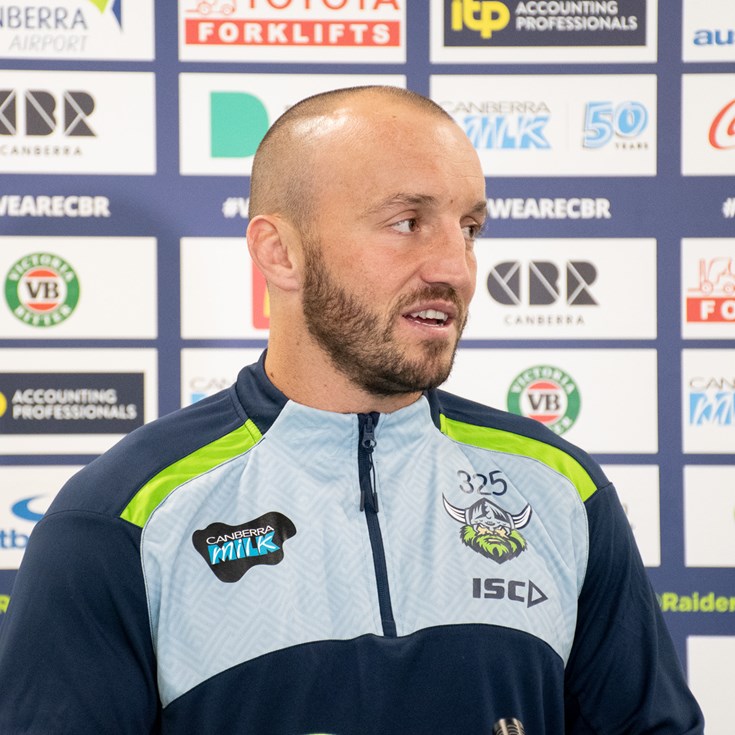