Canberra often gets a bad rap. Cold, boring, endless roundabouts and too far away from the beach. We're here to set the record straight and the first city we have in our sights is the Gold Coast. Read on for the five reasons why Canberra is better than the Gold Coast.

Gold Coast's Burleigh Beach not quite living up to its postcard reputation. 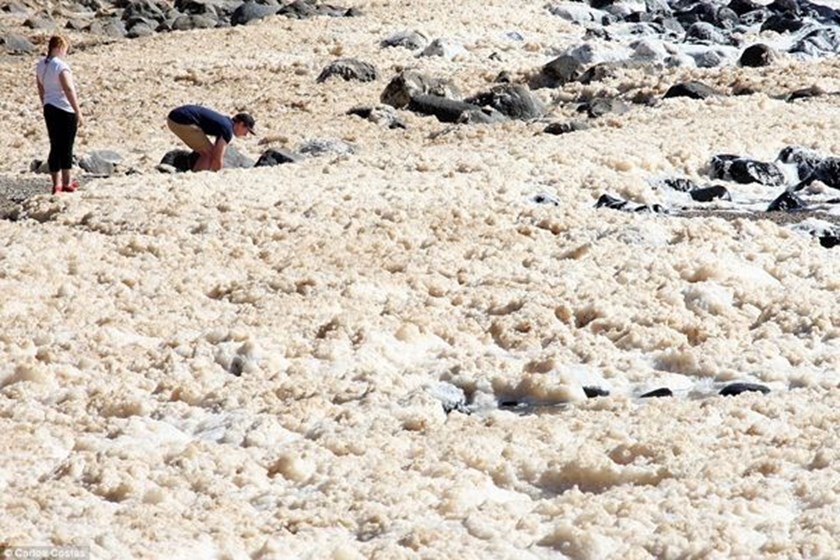 Compare that to crystal clear water, refreshing temperatures all year round and the latest in cutting edge paddle boat design!

Have you ever seen paddle boats at Surfers Paradise...? We didn't think so. Valentine Holmes, Ben Barba, Gerald Beale and Jack Bird agree with us as well, with the Sharks quartet giving the lake a thumbs up on a recent trip to the capital.

The Sharks boys before they stopped for a quick dip and bodysurf at Yarralumla Beach. Junior Paulo had only been in Canberra for a few days before he emphatically declared that Canberra “is pretty much God’s country isn’t it.”

Now Junior may be slightly biased but we challenge you to argue with the 125kg enforcer. After seeing what he did to Jamie Buhrer we are taking what he says as the truth.

That's a tick to Canberra.

We ain't disagreeing with Junior. Canberra plays host to the attraction that trumps all other attractions. Questacon. Add in must-see places like the War Memorial, National Museum and the Mal Meninga statue at GIO Stadium and it’s easy to see why Canberra will soon have international flights operating out of the airport.

The team at the War Memorial earlier in the year. 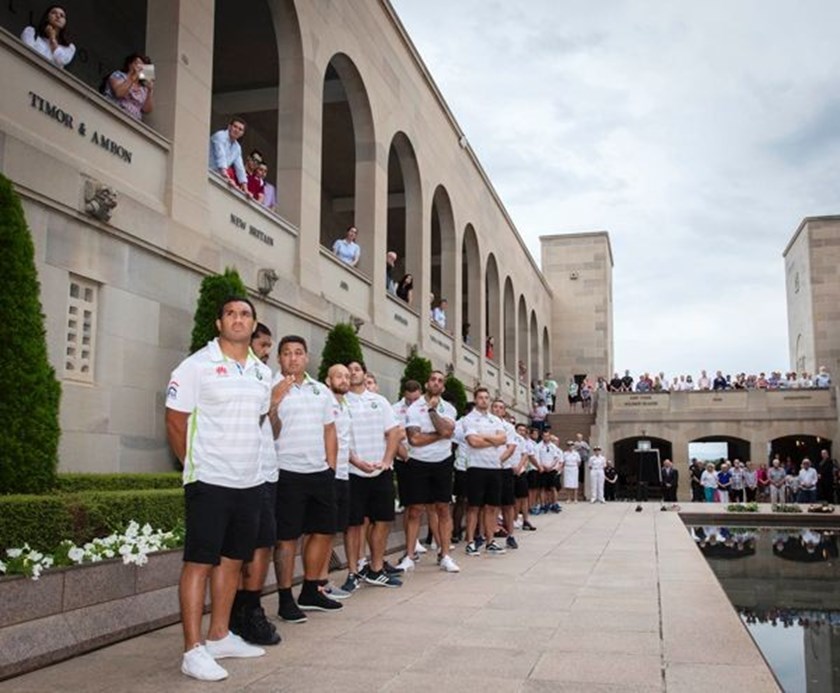 This one is a no-brainer. Who in their right mind would want to endure year after year of tropical storms, sweltering humidity and cyclones?

Aidan Sezer sure didn’t. Leaving Gold Coast behind for the delights of Canberra is a move we believe was motivated partly by the weather. As evidenced by the picture below, it's singlet weather all year round for Sezer in the Nation's Capital.

Suns out, guns out for Sezer. In all seriousness the Gold Coast might slightly edge Canberra out in the weather stakes, especially in winter time. Being prepared for all weather conditions is key in sports though. Our first two homes games this year were played in temperatures nudging 40 degrees, a big contrast to the famous snow game in 2000.

Canberra gets the nod ahead of the Gold Coast again

If only we could play the Titans in these conditions. Premierships: Canberra 3 - Titans 0.
Can't argue with this one. The Titans might have only had a short spell in the NRL but they have a lot of catching up to do to match the Raiders trophy cabinet.
A minor slip-up in round four saw the Titans snatch the two points away from the Raiders, but our boys will be out to rectify that this Sunday.
Checkmate Gold Coast. So there you have it – five reasons why Canberra in undoubtedly a better place to live, visit and play the greatest game of all in.

Agree or disagree with us? Head over to our Facebook page and let us know your thoughts!

Presented By OAC Digital 13 hours ago