2,500 kilometres. It’s a nice little journey that awaits our reigning premiers this weekend – travelling from Cairns to Canberra in a road trip that we hope goes as smoothly as the Griswold’s famous expedition across America in 1983.

There is one Raiders player who knows the pain of a trip down Australia’s east coast only too well. Sia Soliola suffered an untimely broken cheekbone the last time the Raiders played the Cowboys in Townsville.

Flying can further harm cheekbone injuries, so Sia was forced to make the 24 hour drive home to Canberra with the company of the Raiders Football Manager and Physical Performance Coach.

While chances are the Cowboys have already departed Cairns, after beating the Rabbitohs there last weekend, and are back in Townsville preparing to fly to Canberra, there is a slim chance they may decide to take the scenic route.

*Please note: Sia Soliola may or may not have endorsed or had anything to do with the creation of this article.

Named after the Raiders dazzling cheerleading squad, Emerald in Queensland is a great first stop to stretch out the legs. Take a walk down main street and admire the historical plaques dedicated to the history of the Emeralds.

Not that Emerald City With funding secured for Townsville’s new stadium, chances are Johnathon Thurston is going to have a grandstand or four named after him. Tamworth is well worth a quick detour if the Cowboys are looking for inspiration on how to properly name a grandstand after a club legend.

The Tongue Grandstand at the Farrer Agriculture School in Tamworth was named after former captain and legend of the Raiders, Alan Tongue. Well worth a stop to see and tick off your Raiders bucketlist. Home of the Hardman

Almost nearing the end of the journey at this point and Dubbo is the perfect little outpost to stop in for a renowned meat pie. They make them tough in Dubbo, and none come tougher than Raiders assistant coach Dean Pay who was born in Dubbo.

I stopped in for a few of Dubbo's famous meat pies on my road trip, and I can't speak highly enough of them. Make sure you grab a few here Cowboys. If all goes well on Monday night Dubbo will be the last place you are grabbing meat pies on this trip.

Meat pies and Dubbo. A match made in heaven. No road trip in Australia is complete without stopping at a few of Australia’s world renowned big ‘things’. The Big Banana in Coffs Harbour is a favourite of many, but I recommend stopping at Goulburn’s Big Merino. Goulburn City Council has recently carried out significant renovations of the Big Merino, with the face of Goulburn’s favourite son now beaming out to the masses. A must see. The road trip is essentially over by this point. Still, there’s no better way to finish a long journey by indulging in exotic cronuts and exquisitely brewed coffee.

No offence to Townsville, but…any city ending in ‘ville’ isn’t exactly going to compete with the hipster paradise that is Lonsdale Street. Might be worth packing more than thongs, footy shorts and Bintang singlets for this stop Cowboys. 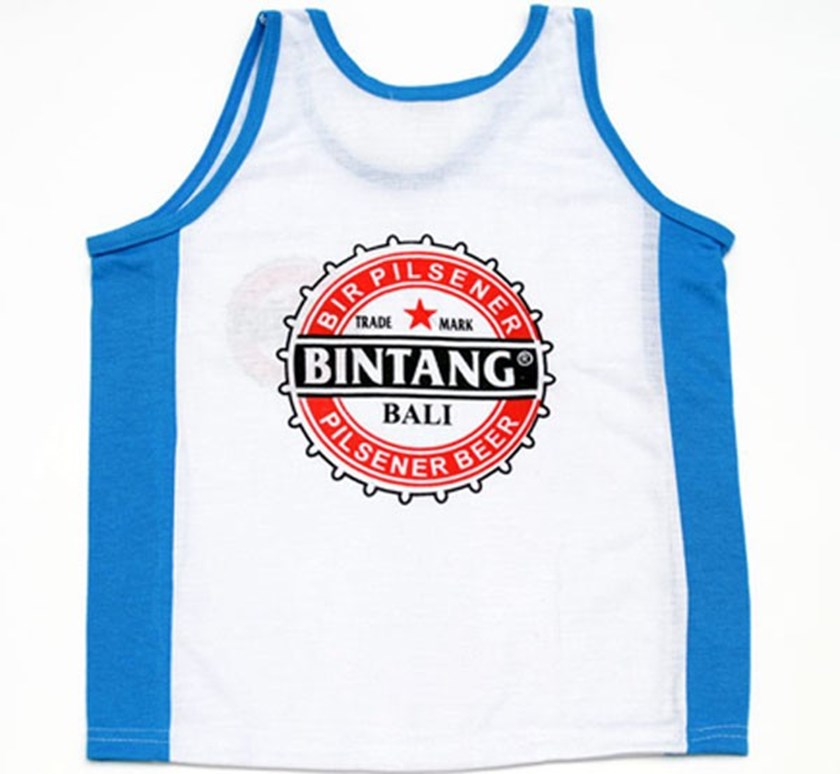 This is it. Road trip over and time to play.

Come along on Monday night to see the Raiders take on the reigning premiers in the match of the round.

Presented by
9 hours ago