Although Blake Austin could miss the rest of the season due to a hand injury, history shows that it is not all doom and gloom for Raiders fans.

Here are our top five players who went from the sidelines to the headlines:

Did we miss something? Jump over to our Facebook Page to let us know

In the inaugural season of the National Youth Competition, Justin Carney suffered an injury in round 19 that kept him out for the remainder of the regular season and all of the finals until grand final day.

However, the outside back who could play on the wing or in the centres, was named on the bench for the 2008 grand final against the Brisbane Broncos.

With the Raiders struggling to get the ball out of their 20-meter line in the second period of golden point, Carney’s run from within Canberra’s half gave the team extra energy. 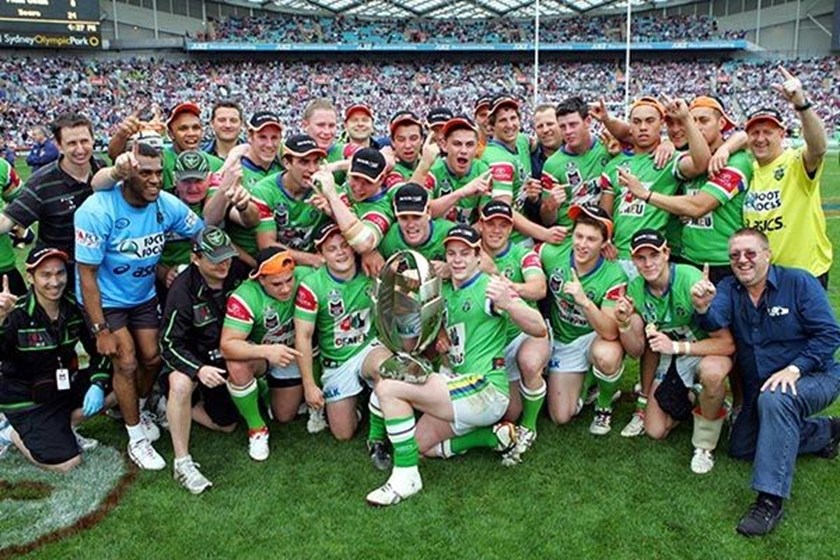 By then a veteran, Adam Mogg returned to the Raiders from Catalans Dragons for the 2010 season.

Returning to Canberra from France, the utility back started on the bench for the first three weeks before coming into the side as halfback. The veteran went on to play 15 games for Raiders that season in three different positions: wing, halfback and centre.

Mogg helped the Raiders finish in seventh place but was unfortunately injured on the verge of finals. He retired at the end of the season. Don’t worry Raiders fans. Williams has done this before. In 2012, as a 21 year-old, the halfback stepped up to the plate after Terry Campese suffered a season ending knee injury.

Williams didn’t just do the job, he excelled. Partnering Josh McCrone in the halves, the Raiders finished in sixth position. The Cooma product scored two tries in the final series, before the Raiders lost in the second week to South Sydney. 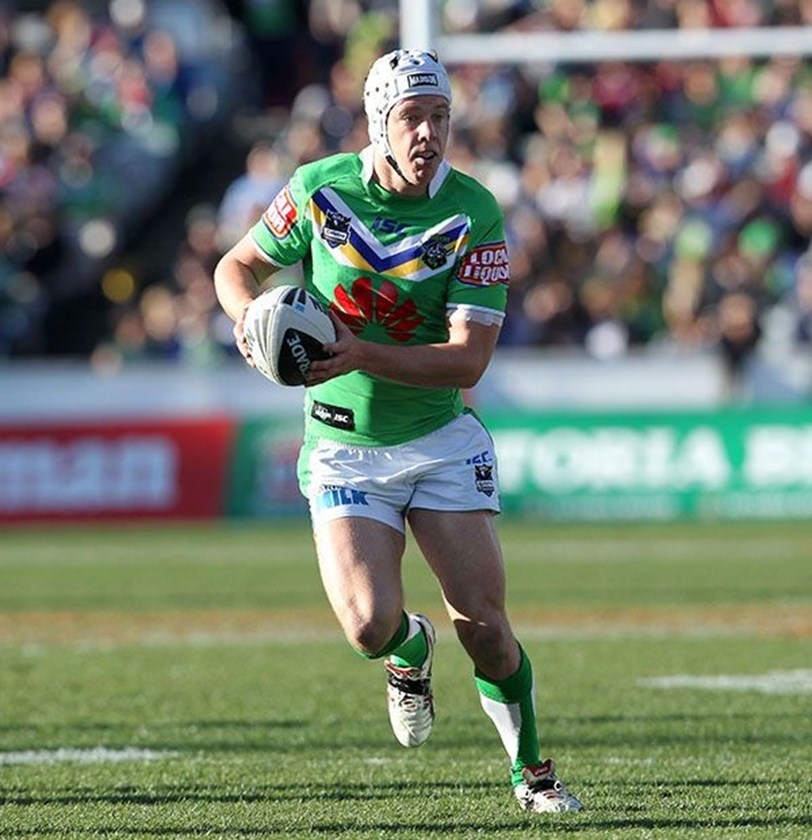 He only played 16 games for the Raiders, but Steve Jackson scored arguably the most important try in Raiders history.

Jackson, who hadn’t participated in any finals matches was an inclusion on the bench for the 1989 grand final against the Balmain Tigers.

Receiving an offload from Meninga, the forward steamrolled his way over the line to secure the Raiders first ever premiership.

It proved to be Jackson’s last game in green before he moved to the Wests Magpies. 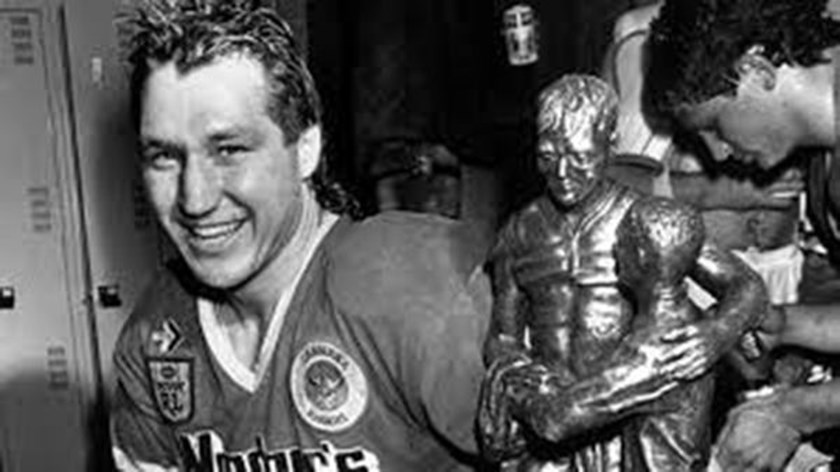 Steve Jackson with the 1989 Winfield Cup

When John Lomax was suspended for the 1994 grand final, it was expected Brett Hetherington or Dave Westley would fill in for the iconic prop.

However, Tim Sheens decided to give Osborne his first NSWRL match since round 15 that year. Not only was he picked, he starred.

In his final game before retirement, the prop set up two tries within the first sixteen minutes as the Raiders defeated Canterbury 36-12 to clinch the premiership. Paul Osborne was an unlikely hero in 1994