Canberra Raiders Captain Jarrod Croker has been drafted into the World All-Stars for team mate Joey Leilua, who was ruled out with a minor injury.

Croker featured in the All-Stars match last year and replaces Leilua in the centres for the match. Raiders new recruit Jordan Turner is the other Canberra Raider to feature in the World All-Stars team, with Jack Wighton and Aidan Sezer featuring in the Indigenous All-Stars team.

The Indigenous All-Stars v World All-Stars match is on this Friday night at McDonald Jones Stadium in Newcastle. 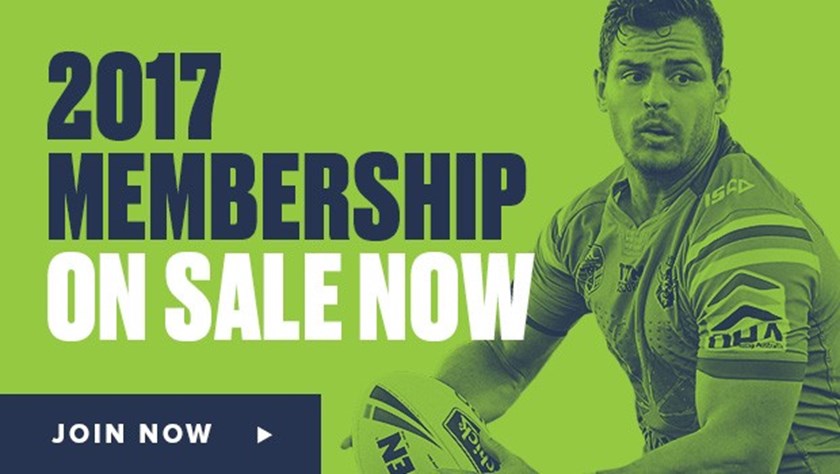 Moment of the Week: Razzle dazzle from the Raiders

Presented by
5 hours ago