Two Raiders juniors have been selected in the extended NSW Origin Under 16 and Under 18 squads.

Jacob Church has been picked in the U16's team after an impressive start to the year for the Raiders Harold Matthews side.

Both squads will be cut closer to Origin 2/3. 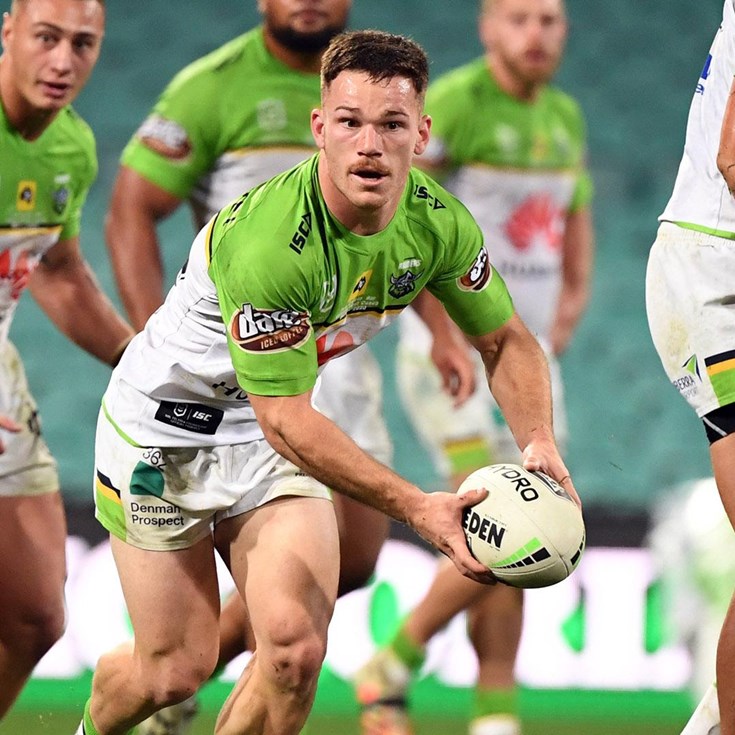