Fiji rugby sevens Olympic gold medalist Masivesi Dakuwaqa has emerged as a possible wildcard for the Bati at the end of season Rugby League World Cup after switching codes to join the Canberra Raiders.

Dakuwaqa, who overcame partial blindness in his left eye to play a key role in Fiji’s triumph at last year’s Rio Games, is expected to make his debut in the NSW Cup this weekend and Bati coach Mick Potter said he would monitor his progress during the season.

The 23-year-old, who is likely to start on the wing before eventually settling in the forwards, has been in the sights of the Raiders for more than 12 months but wanted to play at the Olympics and finish his commitments with Fiji in the 2016-17 Rugby Sevens World Series.

"Masevi played league until he was 17 like a lot of Fijian kids do."

"The game is not strange to him." Canberra recruitment and high performance manager Peter Mulholland said.

“I think he will end up being a backrower but starting on the wing is an easy way for him to make transition.”

Dakuwaqa has only partial sight in his left eye after an accident in primary school while playing with a rubber band on a stick but it has not affected his sporting ability.

“I have seen him play and it is not an issue,” Mulholland said. “At training yesterday they were doing low cross-kicks to him and he took every one. It’s something he has had nearly all his life.”

Potter said he had watched footage posted on the Raiders website of Dakuwaqa playing Rugby Sevens and would take a keen interest in his development at Canberra ahead of World Cup.

“He looks impressive in the Sevens footage,” Potter said. “That’s good he’s had a grounding in league too.

“Peter Mulholland would have certainly done his research to recruit him to Canberra. I will be interested in seeing his progression at the Raiders.

Dakuwaqa, who is 190cm tall and weighs 105kg, said he was excited to be back in league after playing his junior football as a lock or second rower with Davuilevu Knights in the Fiji National Rugby League.

"I'm very excited to arrive here and I can't wait to start training with the team," he said.

“There's so many good players here and I'm going to be able to learn a lot off them."

The article first appeared on RLWC2017.com 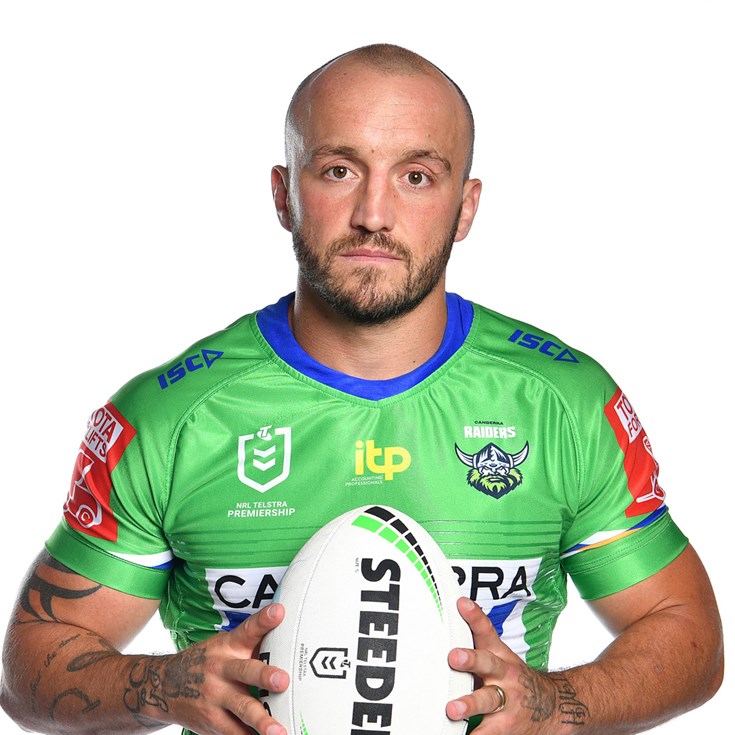 1 hour ago
Coming Up