A try to Jonathan Thurston in golden point after the star halfbacks kick hit the under side of the bar to bounce nicely for the Maroons and Australian representative to score and give the North Queensland side the perfect start to the season. After an even first half the visitors put the foot down to score five tries in a dominant second half showing at GIO Stadium. Let's not mention that one again shall we? A dominant performance from the Green Machine against the Tigers who were simply outclassed on the day. An even spread of try scorers across the board capped off a first win of the season for the men in green. It was also the Raiders debut of Dave Taylor so we'll dedicate this emoji to him. A tough loss to swallow for the Raiders after a Jordan Kahu field goal in the 74th minute secured a win for the Broncos. The jersey however looked incredible as the Raiders sported their 'Iron Fist' Marvel jersey. Back on the winners list as the Raiders grabbed a confident win infront of former Canberra Raiders players. The presence must have inspired the team as they grabbed their second win of the season. A supreme victory against a Titans side bristling with talent. The Raiders painted the Gold Coast green after a simply scintiliating performance at Cbus Super Stadium. 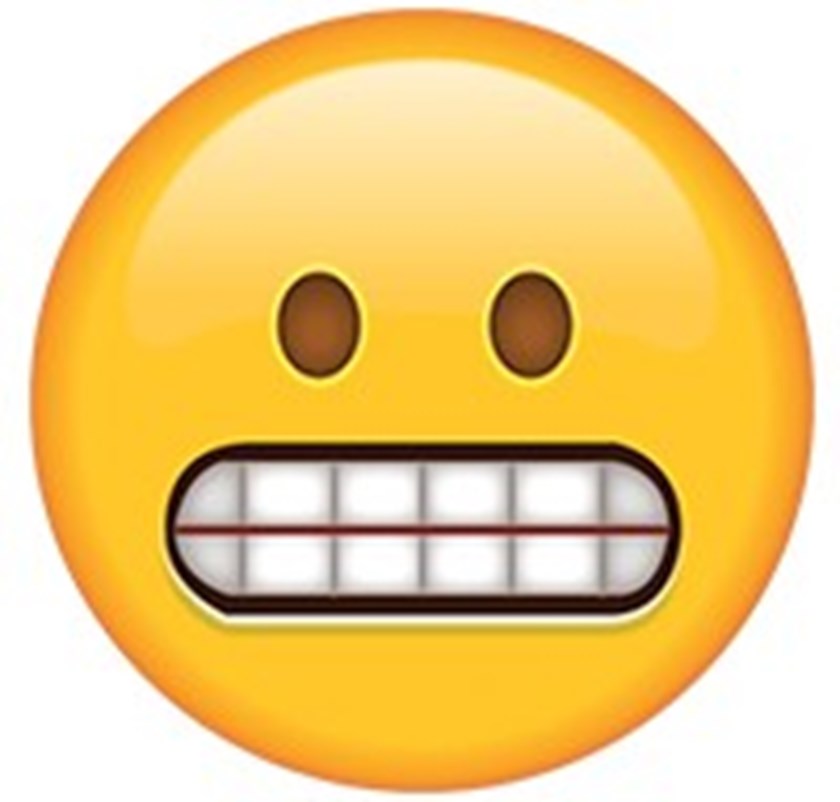 The Raiders faced a Warriors side who had a debut for Kieran Foran which looked to have fired up the visitors. An incredible try saving tackle from captain Jarrod Croker was a big highlight as the Raiders fought out a tough win against their New Zealand opponents. A well deserved victory but a tense encounter.

Stay tuned for part 2 of our mid-season emoji review.