The Canberra Raiders have been blessed with players who have played at the highest level of the game.

We have selected a side made up of players who have represented their state whilst playing for the mighty Green Machine.

The legendary fullback made 16 appearances for the Maroons between 1987 and 1993 scoring five tries. A solid choice in this side who has also won two premierships with the Green Machine in 1989 and 1990. What more do we need to say about big Mal? 32 appearances and six tries for the Maroons whilst also coaching them in 30 matches with 20 wins. We'll make him Captain and Coach of this side. Partnering Meninga in the Centres is Peter Jackson. The former Maroon made 16 appearances for Queensland scoring two tries. A fantastic player who was an easy choice for this side. A versatile back who can operate at fullback or in the centres. Mullins strikerate in Origin is impressive with four tries in five appearances for the Blues. 'Loz' had a fantastic career with the Blues that spanned for more than ten years. The current NSW coach is one of the first names on the team sheet in the Raiders Origin side. Partnering Daley in the halves is current Raiders coach and former Blues and Kangaroos coach Ricky Stuart. 14 appearances for the Blues and three tries in a great Origin career. 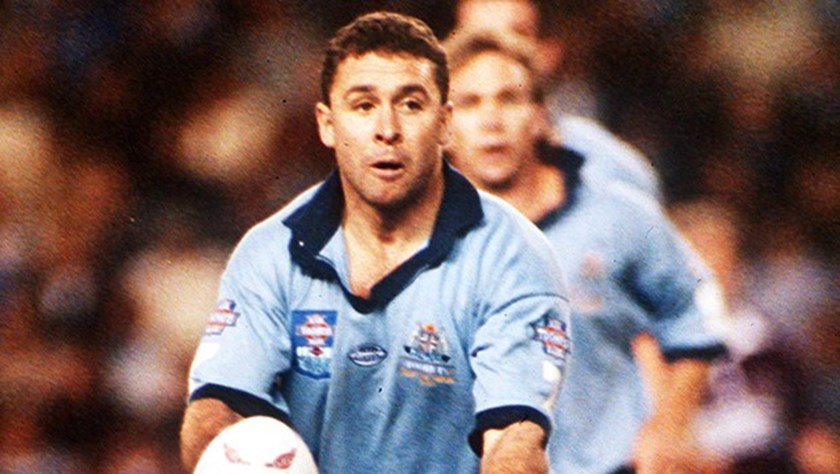 Glenn Lazarus is the enforcer of this side, having made 19 appearances for the Blues in an Origin career that spanned for over a decade. The three time Raiders Premiership winner played over 14 times for the Maroons with one try to his name. 'Papa' has already made seven appearances for the Maroons at just 25 years old. Many more to come from the destructive Raider who scored a try in Queensland's 52-6 win in game three of the 2015 series. A solid Second-Row choice with plenty of potential to grab points, the former Raiders coach played over eight times for the Blues between 1996 and 2000. 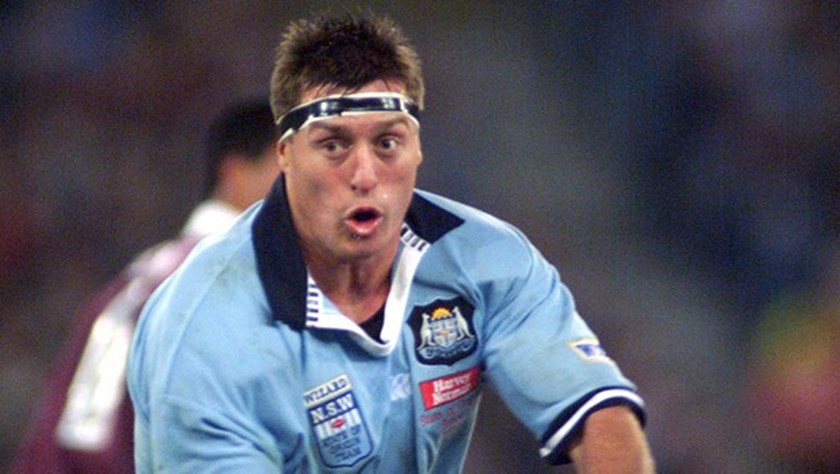 Another dual preiership winner for the Green Machine, Coyne mustered over 11 appearances for Queensland in is Origin career. Very hard to look past Bradley Clyde. 12 appeances and two tries for the Blues as well as winning the Clive Churchill Medal twice suggests that the lock forward is the man for the big occasion. 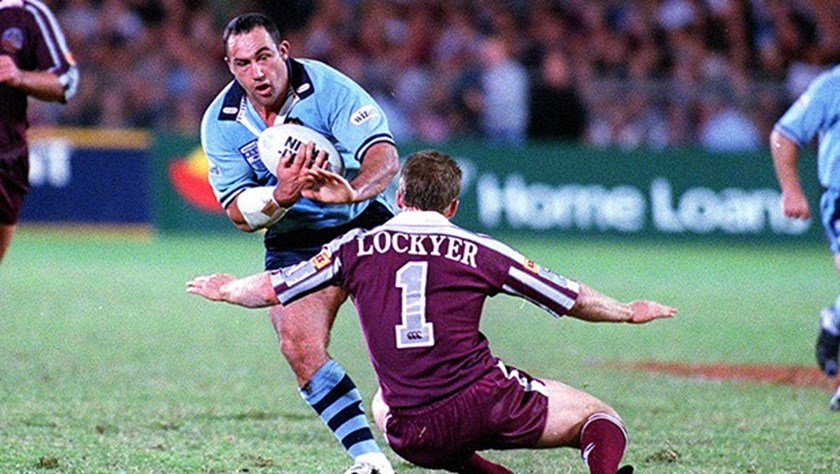 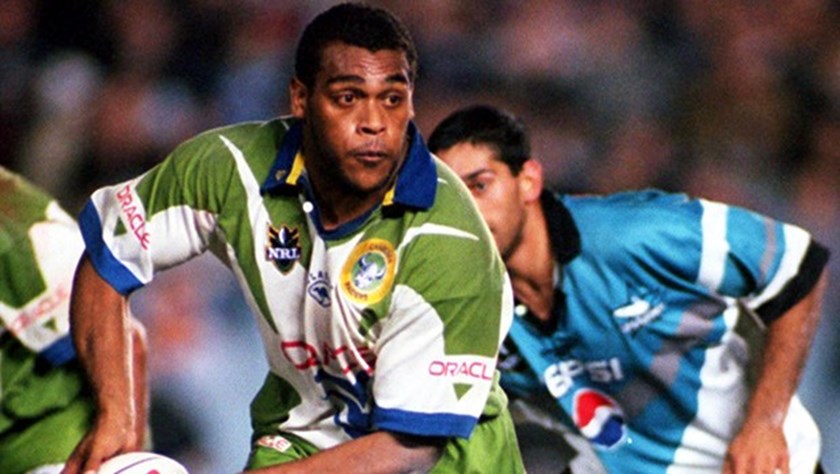 Presented By Hart Sport 2 days ago