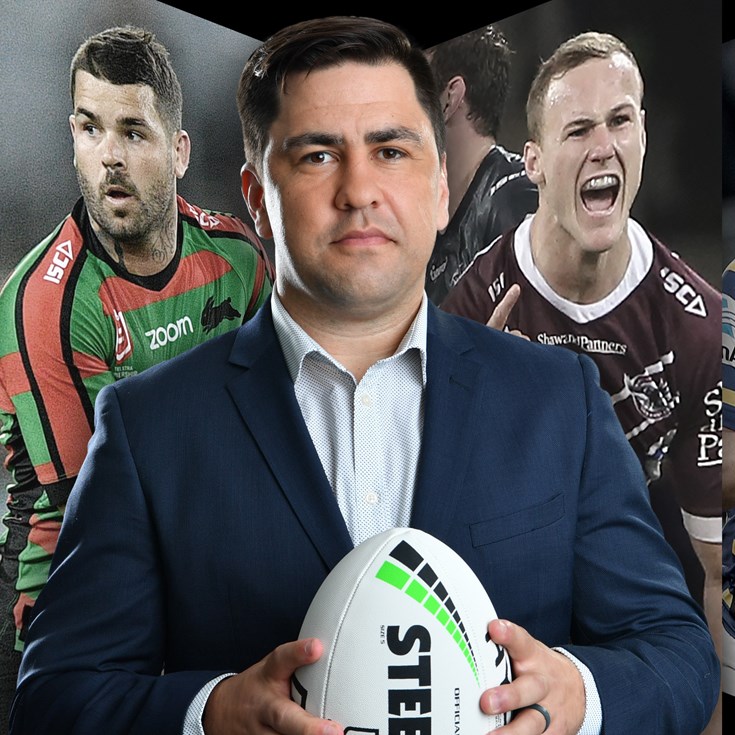 NRL milestones to watch out for in 2019