NSW Under-16 Origin Squad Announced
Wednesday 4 July 2018
The NSW Rugby League has today announced the NSW Under-16 squad to take on Queensland at Brisbane's Suncorp Stadium on Sunday week (15 July).

NSW will be aiming for a third consecutive interstate victory in the match which will be played as a curtain-raiser for the Brisbane Broncos and Warriors Round 18 NRL match.

The team will assemble on Friday, 13 July under the guidance of coach Scott Jones, assisted by NSW True Blue Phil Bailey.

They will conduct two training sessions at NSWRL Centre of Excellence Field on Friday (13 July) and Saturday (14 July) before flying to Brisbane on Saturday afternoon.

Five Parramatta Eels and four Manly Warringah Sea Eagles players have been selected, after both clubs featured in the UNE Harold Matthews Cup Grand Final in May. 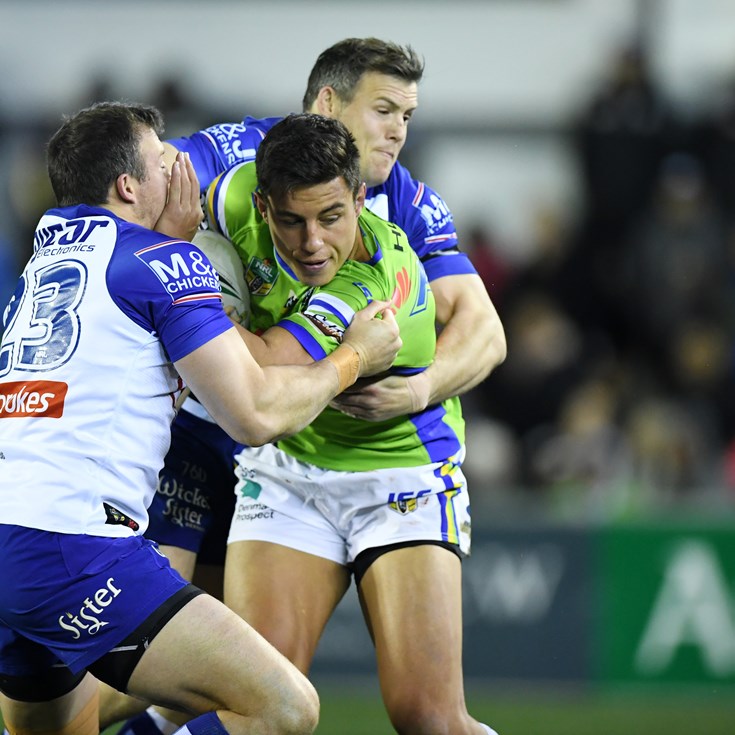 By the numbers: Raiders v Bulldogs

Vote Now: Man of the Match Round 17

Horsburgh selected in Queensland Under 20s side