The Canberra Raiders have re-signed forward Siliva Havili for the next two seasons, keeping him at the club until the end of the 2020 season.

Havili arrived at the club at the end of the 2017 World Cup, where he played a pivotal role in helping Tonga reach the semi-final stage of the tournament.

With Josh Hodgson out at the start of the season, Havili was given the opportunity to start at Hooker for the Raiders and has made a huge contribution to the team all season at hooker, lock and from the interchange bench.

Havili said he's grateful of the opportunity the Raiders had provided him to continue his NRL career and looked forward to repaying them with strong performances over the next two seasons.

"Canberra is the best place for me to be in terms of my career and I'm really excited about re-signing with the Raiders," Havili said. "Ricky Stuart and the players and staff have really welcomed me into the club and I'm really enjoying being part of this team."

Raiders Recruitment and High-Performance Director Peter Mulholland said Havili's re-signing is a reward for hard work and strong performances, and the club looked forward to seeing him continue to develop as a player over the next two seasons.

"Siliva has done a wonderful job for us this year and has gone from a player who could handle a few minutes from the bench to a player who is capable of putting together a full 80-minute NRL performance," Mulholland said. "He's a versatile player who can play a number of positions and roles for us and we believe he will continue to improve as a player with the more matches he plays at the top level." 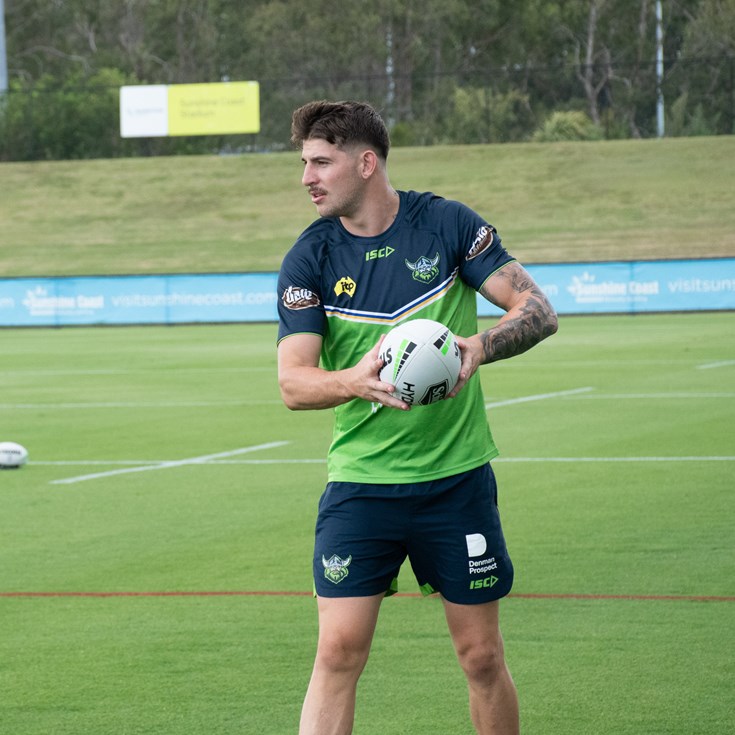 Scott to debut for Canberra in Port Macquarie trial

Meet the Raiders in Port Macquarie