Raiders five-eighth Jack Wighton has claimed that he is growing in confidence each week as he adjusts to life in the halves. Wighton, who spoke to media earlier today at Raiders HQ has also praised the impact of new signing Charnze Nicoll-Klokstad while also signalling the threat from the Sea Eagles this weekend and in particular Daly Cherry-Evans. 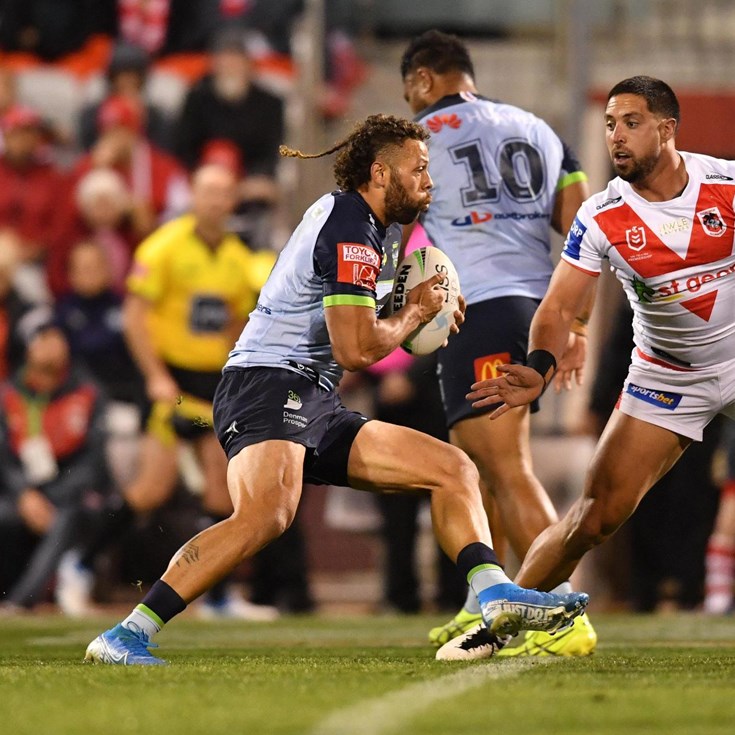 Presented By Toyota Forklifts 1 week ago
02:53

Soliola: We'll use that win as a springboard