Simonsson: We need to raise our intensity again

Raiders Wing Bailey Simonsson has claimed that the Raiders need to bring the same energy and intensity that they have shown for most of the 2019 season if they are to beat the St George Illawarra Dragons on Sunday. The former West Belconnen Warriors Junior admitted that the team lacked the intensity and desire to win during their Round 15 clash against the Parramatta Eels in Darwin. 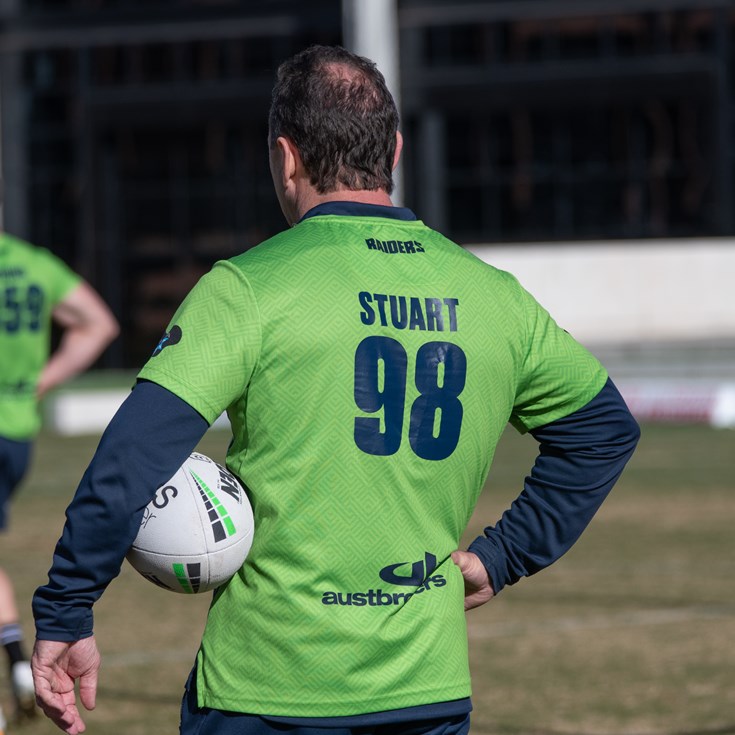 Coach's Comment: Stuart on Broncos, Papalii and Tapine returning and Simonsson at fullback