The Raiders have reduced their squad to 19 for their clash against the Dragons on Sunday night in Wollongong.

Ryan Sutton has been ruled out of the match with a calf strain which he suffered at training this week. He will be assessed next week to see when he can return.

Sutton's omission sees Emre Guler come into the 17, with Sam Williams and Michael Oldfield remaining on the extended bench. 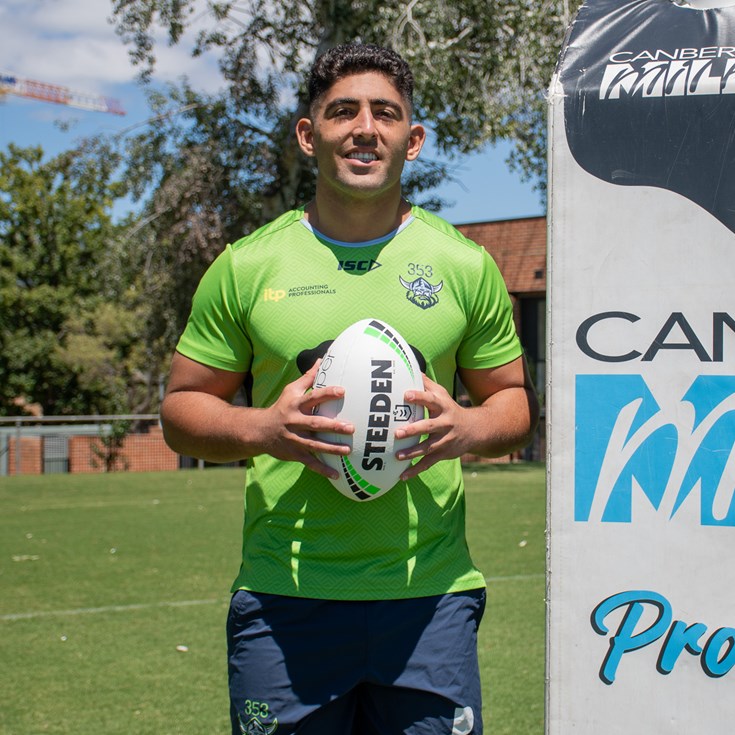 Emre Guler re-signs with the Raiders until end of 2023