The Canberra Raiders’ Jersey Flegg will look to make it two wins in a row this weekend when they take on the West Tigers at GIO Stadium this Saturday afternoon.

The Raiders come into the match off the back of a bye after previously defeating the Eels in Round 16 28-16 thanks to a Kyle Paterson double.

The Tigers also enter the match off the back of a bye, after beating the Rabbitohs 38-24 in Round 16 as well.

The Raiders also welcome back Darby Medlyn, who starred for the NSW u20’s side in their 36-10 victory over Queensland.

Raiders coach Ash Barnes said that the two weeks off really helped the players “refresh the bodies and the minds”.

“It was really good to get that win over Parramatta heading in the two weeks off,” said Barnes. “Coming back, we’ve been building up into this last block of the season.”

Barnes said it’s also good to get back not only Darby Medlyn from Origin duties, but Matt Timoko and Harley Smith-Shields who have been called up to play in the NSW Cup with the Mounties side this season.

“Really excited to see these boys come back after the experiences they’ve had,” said Barnes. “They’ve done a really good job at the higher levels… it’ll be good for them to come back and perform at that same higher level in the under 20’s competition.”

Barnes was also impressed with the “environment” within the side after the team supported Medlyn’s Origin performance in Sydney.

“We took 21 players down in a bus to support him. Just shows the sort of environment and relationship the boys have within the squad,” said Barnes.

The game against the West Tigers will be a curtain raiser for the NRL clash later on, with the Jersey Flegg match kicking off at 3:15 pm at GIO Stadium. 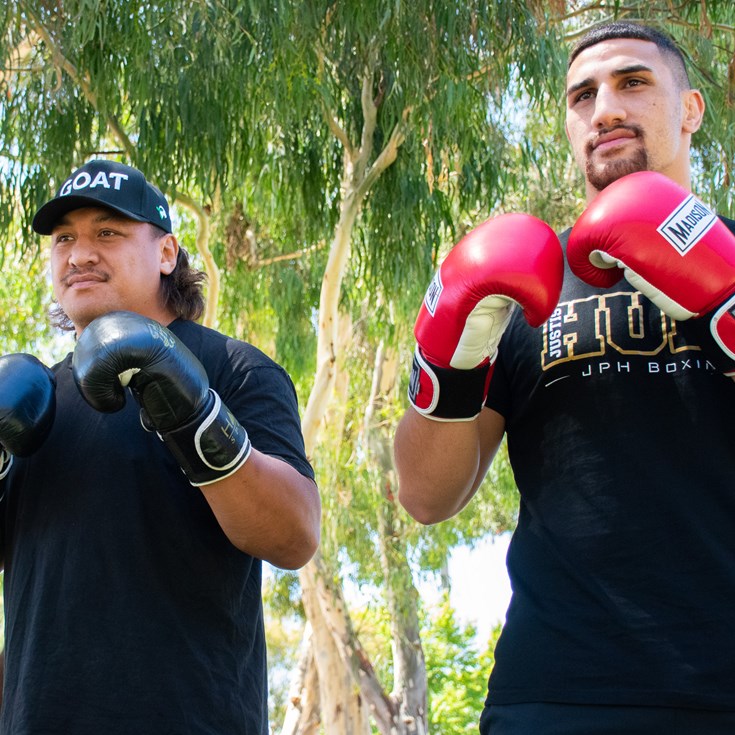