With the finals series of the Blumers Lawyers CRC fast approaching, the Queanbeyan Blues made a statement as they beat Goulburn to claim second place on the ladder.

The Queanbeyan Blues moved into second position after their round 16 win, knocking the Goulburn Workers Bulldogs down into third positon.

The Tuggeranong Bushrangers made light work of the Yass Magpies to one step close to their second consecutive minor premiership.

Michael Brophy and Wezley Alexander both scored a double for their team, while Tristan Eldridge, Nqarima Low, Michael O’Malveney and Jarrad Kennedy also crossed the line.

Richard Maher scored the solitary try for the Yass Magpies as they finished the match with six points.

Reece Robinson, Kaine Pagura, Jason Turnbull, Bryan Cronan all scored a double in the win to move the Kangaroos within one win of cementing their place in the finals.

Joshua Ayers, James Ulrick and Sekope Meke also crossed the line for the Kangaroos during the match.

The West Belconnen Warriors have claimed a 24-10 win over the Belconnen United Sharks to keep their slim finals chances alive.

West Belconnen opened the scoring in the 11th minute when a Bobby Roberts cross-field kick found the grateful arms of Trent Vaughan.

The Sharks fought back and levelled the score when Matt Woolnough caught the West Belconnen markers napping to score from dummy half.

Roberts gave the Warriors the lead once again as he twisted and planted the ball over the line.

West Belconnen continued to attack down their left edge and were rewarded before the break when Vaughan beat his man off the back of a scrum to give the Warriors an 18-6 lead at the break.

The second half turned into more of a grind but the Warriors were the side to score first in the second half in unlikely circumstance. Prop Bayley Loughhead decided to put in a grubber kick which Mitch Shaw gathered to score.

The Sharks continued fighting and were rewarded when Iszac Bell scored out wide. However, it wasn’t enough as the Warriors claimed the win. 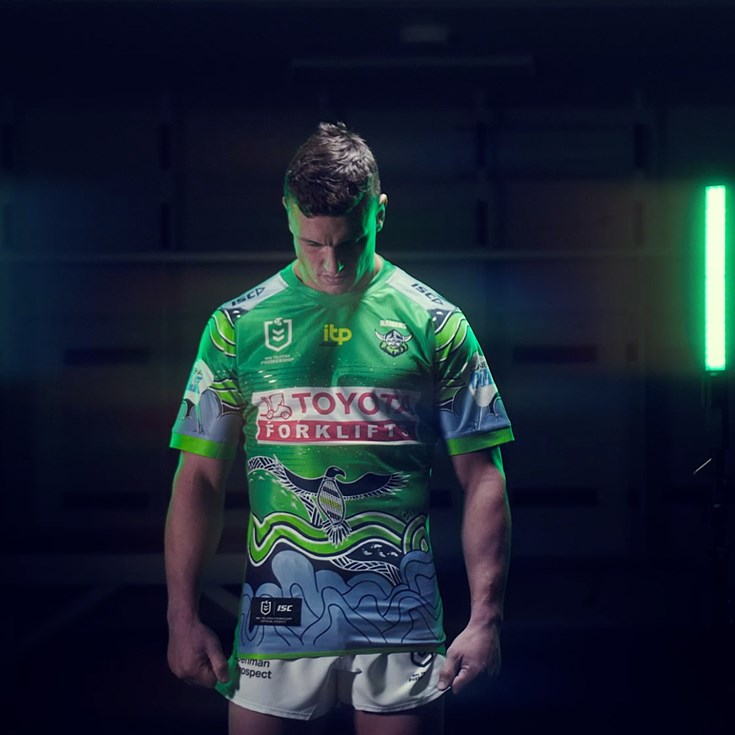