Sia Soliola said Canberra's hellish run of games to close the NRL regular season has left the Raiders "battle-hardened" as they prepare for the finals and an in-form Manly team on Sunday.

The Raiders veteran said last weekend's come-from-behind win over Melbourne proved to the players they can win a game from almost any situation.

"There's been a big change in this playing group and what these next three weeks will do will really harness the sense of belief and focus on what we want do," Soliola said.

Entering Sunday's blockbuster clash, Manly like the Raiders have won four out of their last five and for Josh Hodgson, it shouldn’t be a surprise anymore to the NRL what the Sea Eagles are capable of achieving.

"They're a team that was kind of written off before the year started and they've all just bought in together," Hodgson said.

"To watch them play, the way they are all playing for each other, they've got a real desire.

"They're a really gritty team that no matter what's thrown at them they love the niggle and getting into the tussle which is good for our middles which is the kind of game our forwards want to get into."

Ryan Sutton will get a bigger role this week called into the start at starting lock for the injured Joe Tapine (ribs).

The reshuffle brings in one of the Raiders' youth movement with an appropriate surname, Hudson Young, who has earned universal praise from the team's senior players this season for his work ethic on and off the field.

"It's a handy thing to have when somebody drops out, and there's a couple of people that were probably unlucky not to get called in," Hodgson said.

"But it's nice to see Hudson back after his ban and he's been putting in some good performances for the Mounties in the NSW Cup."

The Raiders co-captain expected Joey Leilua to find another gear on Sunday against Manly, after his impressive return from a neck injury that threatened to end his 2019.

"He just brings such a presence on that right edge for us, I thought that try we scored in the corner with Rapa was because of the line BJ ran," Hodgson said.

"When you have that threat on an edge, it helps Batty when he's going to the line and the game fitness is a massive thing for him coming into the semis, but I think he looked pretty good on the weekend."

Josh Papalii has scored 45 tries in his NRL career, but few more important than his effort in the 75th minute last weekend at AAMI Park.

Arguably in career-best form, Papalii is expecting another rugged battle in the middle of the park against a Manly pack he says has never backed down against the Green Machine.

"I looked up and saw the fullback [Jahrome Hughes] and I thought I'd give it a crack and it worked out," Papalii said of his match-winner over the Storm.

Selecting the NRL Coach of the Decade

"There's a bit of history between us and Manly and the last time they came down it was a bit of a fiery game and we're expecting nothing less."

Charnze Nicoll-Klokstad has been one of the buys of the year and is in the running for Dally M fullback of the season. However, the humble 24-year-old said he is still working on adding to elements to his game in attack.

"Stick [Ricky Stuart] spoke to me a few months ago about if I want to be here long term and be the fullback for the Canberra Raiders then it's something I really need to work on," he said. 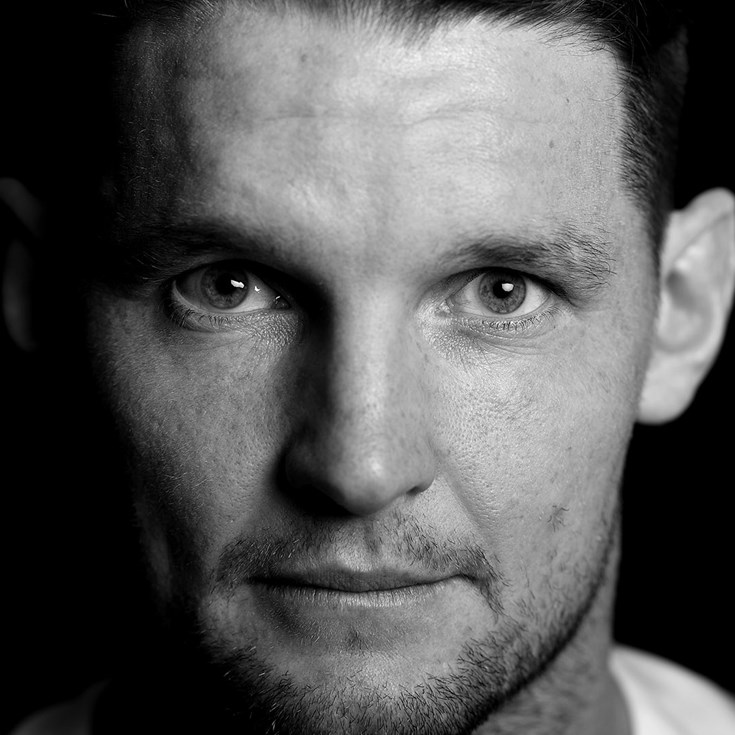 CNK's analysis of his forward selections

Whitehead has his eyes opened on bushfire trip