The Melbourne Storm found out a month ago how damaging Josh Papalii can be and the minor premiers are putting plans in place to try and quell his influence in Saturday's qualifying final at AAMI Park.

Papalii scored the match-winning try when the Raiders came from 18 points down to stun the Storm in round 22 and he is coming off a try and 205 running metres last weekend against the Warriors.

Kiwi prop Jesse Bromwich is likely to be tasked with keeping Papalii under wraps and the Storm vice-captain says he will be doing his upmost to try and do so.

"Josh is in career-best form at the moment and as a forward pack we need to get over their one as it goes a long way for each team to win the game," Bromwich said.

"It's not super personal, but you definitely go out there trying to play better than the opposition."

"He just went straight through our middle to score that try," Bellamy said.

"He is a wonderful player and has been Canberra’s mainstay for probably 10 years.

"He is playing the best footy of his career and is a guy we need to defend well against on Saturday.”

It wasn't just Papalii tormenting the Storm in round 22, with classy hooker Josh Hodgson also influential in the Raiders’ triumph.

Hodgson performed one of his infamous one-on-one strips late in the game that helped lead to Papalii's four-pointer and Bromwich believes it’s up to his team-mates to take better care of the ball when the crafty No.9 is lurking.

"He is one of the best hookers in the game and we need to be on our toes this week," Bromwich said.

"But we can’t go into the game thinking about one-on-one strips.

"It's 13-on-13 and full contact this week, so we can’t be thinking about the No.9 stealing the ball off us.

"We just need to look after the ball." 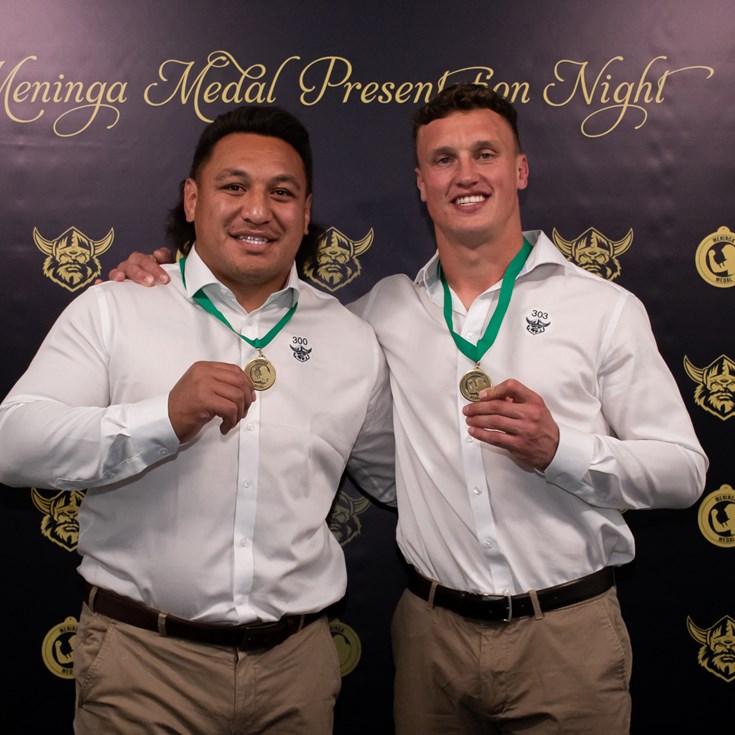 Papalii steamrolls the Raiders to victory