The Raiders have received a huge boost ahead of their sold-out Preliminary Final on Friday night, with Bailey Simonsson re-signing with the club on a long-term deal.

Playing 19 matches in his first NRL season, Simonsson has scored eight tries, impressing with his speed and athleticism.

Simonsson admitted it’s been a rapid rise for him and was excited about securing a new deal with the club.

“It’s unreal, I’ve come a long way since signing on as a train and trial deal last year,” Simonsson said. “I’m grateful that the club has given me the opportunity to stay around and it was a no brainer for me to continue my stay here in Canberra.”

Simonsson said there’s no other club he’d rather play for and said his focus now was learning as much as he can and improving as a player moving forward.

“I've loved everything about the club since the day I arrived here and I never saw myself moving anywhere else,” he said. “I’ve played a lot more this year than I expected to, it’s been an unreal experience and it’s one that I’m trying to take day by day.”

Raiders CEO Don Furner said the re-signing of Simonsson continued the clubs impressive push to retain their talent long term and he was a key component of the team moving into the future.

“Bailey is a talented young player who has been wonderful for the club in his debut season,” Furner said. “We’re looking forward to him continuing his development and becoming an even better player in the future. We want Bailey at the club long term and he’s a big part of the squad we’re building for the future.” 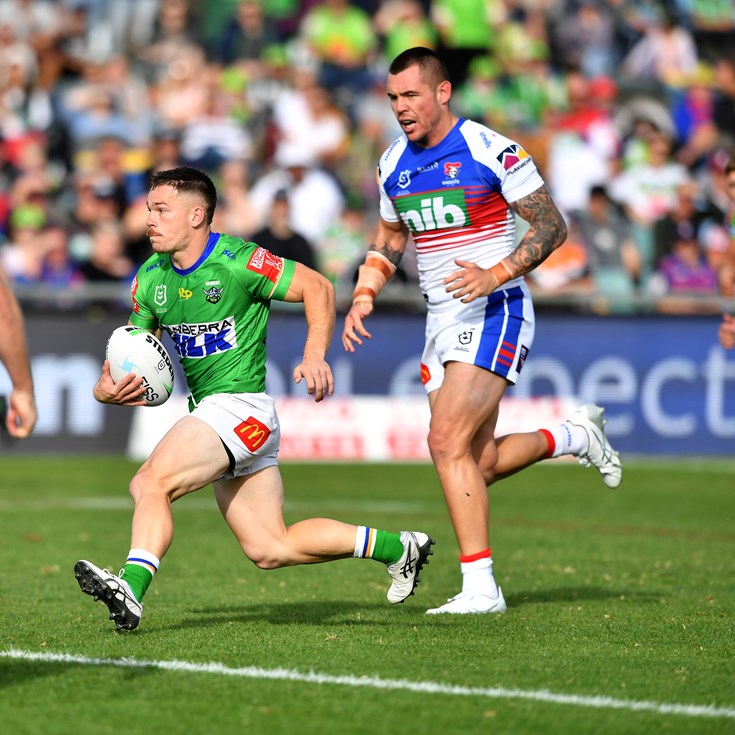 Presented By Denman Prospect 44 mins ago