International Rugby League (IRL) will be awarding the prestigious Golden Boot trophies to the players adjudged by a panel of media to have put in the best performances in full international matches in 2019 in both the men’s and the women’s games. The winners will be announced once the final scheduled games for the year are complete.

Tonga has two players at the top of the current list with both Sio Siua Taukeiaho and Tui Lolohea being recognised for their performances in the Oceania Cup and the Great Britain Lions games, this includes the historic victory over the Kangaroos.

New Zealand also has two strong contenders in Roger Tuivasa-Sheck and Jared Waerea-Hargreaves both of whom have excelled throughout the year. Australia has a spread of candidates having completed their two-game programme for 2019. Damian Cook the Kangaroos hooker has caught the eye of the judges, whilst newcomer Payne Haas has received several commendations.

Great Britain has only one current representative on the list after their disappointing start to the tour. John Bateman has continued his excellent club season with the Raiders into the international programme and, with two games still to play, has the opportunity to enhance his claim to the men’s Golden Boot.

Fiji has three players who have been recognised for their performances in the International Rugby League’s Oceania Cup competition. Viliame Kikau, Kevin Naiqama and Brandon Wakeman all have received enough votes to put them on the list.

In the race for the women’s award, the stand-out performances so far have been from the Australian Jillaroos pair, Jess Sergis and a nominee from last year, Ali Brigginshaw.

There is the two-game series between England and the PNG Orchids which starts this weekend and will give players from those two nations the opportunity to stake their claim.

This article first appeared on http://www.rlif.com/ 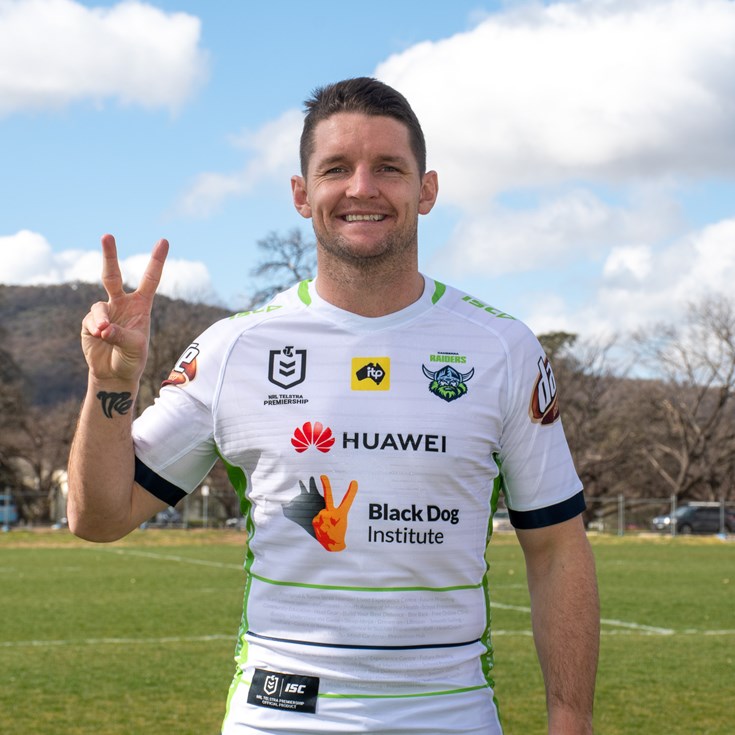 Ryan James to join Raiders in 2021