Canberra Raiders head of physical performance Nigel Ashley-Jones reflected on day one of pre-season as a number of the club's younger players returned to HQ to kick start preparations for the 2020 season. Ashely-Jones also reflected on who he was impressed with on day one as well as touching on his time over in Japan with the England Rugby Union team during the World Cup. 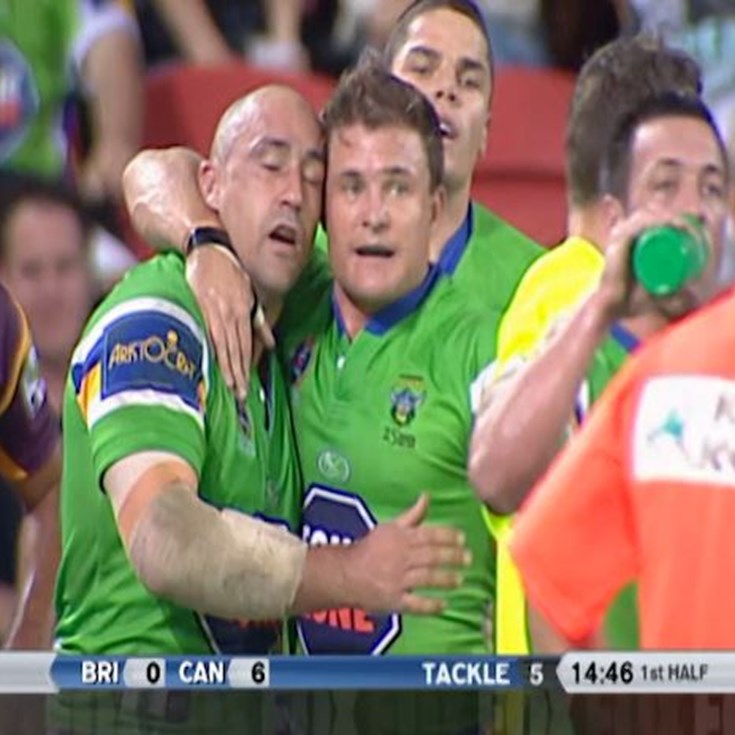 Rapana proud to reach 100 games for the Raiders

Coaches Comment: It's a new experience for a few of them