Four local wheelchair rugby league players have had the opportunity to try out for the NSW State of Origin team at a camp run by NSW Wheelchair Rugby League.

Toby Popple, Zac Carl, Chris O’Brien and Jaimz Knight were the four local players involved in the camp, with the selection of the NSW team set to be announced in the coming days.

The State of Origin match is scheduled for Saturday 10 July.

It was a well-earned experience for players, who have been the standouts during the CRWRL Autumn competition as well as helping the Rolling Raiders defeat an NSW development team last month in Shellharbour.

Speaking with Toby Popple during the week, the camp was a wonderful experience for the players in getting to learn from the best Wheelchair Rugby League players in the country.

“The experience was amazing for the four of us who were lucky enough to attend and we go to learn so much in a short period," Popple said.

With the two days being a combination of skills and fitness testing, the boys were able to experience a new level of competition.

Day one included mainly fitness drills and testing to work on the attacking side of the game, with an afternoon scrimmage to put those drills into practice.

Day two was more focused on defence, as well as improving the communication between teammates.

Popple, Carl, O’Brien and Knight as well as Kale Popple have been invited back to the NSWWRL State camp where they hope to again improve their knowledge and skills of the game.

The weekend is a busy one for the five players, as they will be leaving Sydney and directly coming to Canberra, where the Grand Final for the CRWRL will be taking place this Sunday 20 June.

All five players will be ones to watch this weekend in the grand final, with the White Bears team hoping to finish the Autumn season undefeated. 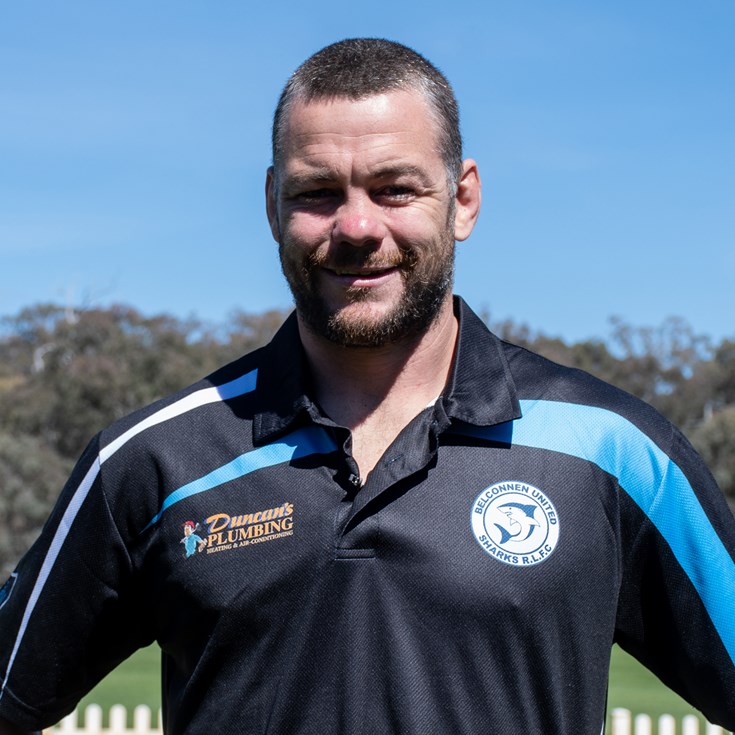 Presented By Specsavers 13 hours ago