Round ten of the KFS competition saw wins to Yass, Queanbeyan and Goulburn.

The Queanbeyan Blues recorded their third straight win with a 70-0 win over the Boomanulla Raiders at Seiffert Oval.

The Blues attack proved far too strong for the Raiders, running in 14 tries throughout the game.

The win sees the Blues maintain third place on the ladder, two points behind the Goulburn City Bulldogs in second position.

The Goulburn City Bulldogs notched up an impressive 50-6 victory over the Harden Worhawks at Workers Arena on Saturday.

It is the third time this season the Bulldogs have scored 50 or more points in a game.

Goulburn's attacking prowess was on full display throughout the game, and they now have the equal best attacking record with the Yass Magpies.

Goulburn remain in second place, while Harden finish the round in sixth.

The Yass Magpies held off a fast finishing Tuggeranong Bushrangers side to claim a six point win at Walker Park on Saturday.

The Magpies started off well, jumping to a 16-0 lead in the first half after tries to Samara Afele, Shannon Wright and Lucy Prosser.

Tuggeranong got their first points on the board after a great try to Nirvana Ngan-Woo, who crashed her way over the try-line. Elissa Blowes converted to make it 16-6.

The home side soon extended their lead to 22-6, with winger Kirsty Hansen crossing near the sideline and Wright successfully converting.

But the Bushrangers then staged a comeback, with Amelia Kiriui scoring from close range. Hooker Zoe Podmore scored five minutes later, closing the gap to 22-16.

But the Magpies held on to claim the win.

Yass remain on top of the ladder, with the Bushrangers sitting in fourth spot. 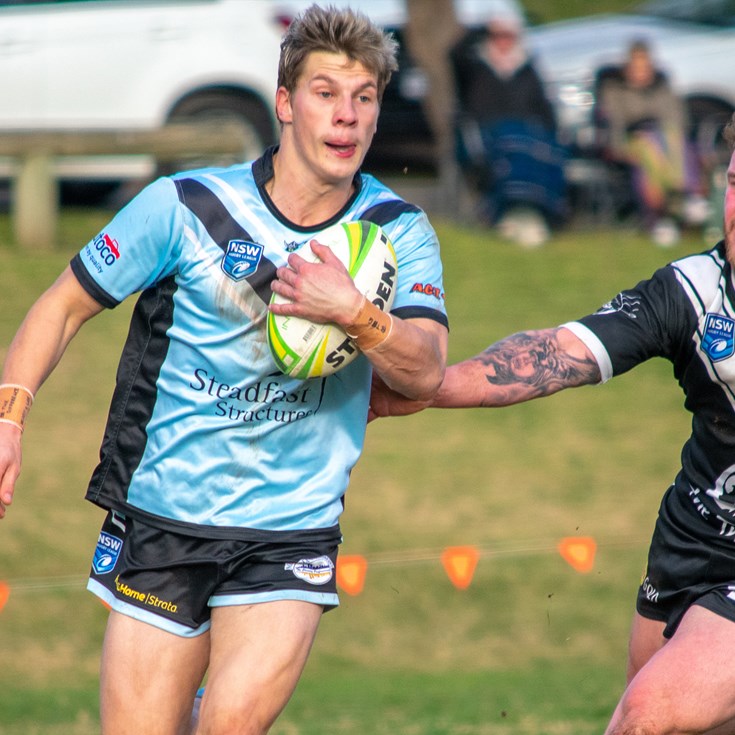 Sharks too good for Yass