This year the Gungahlin Bulls claimed the minor premiership in the First Grade competition, dropping just one game all season.

Bulls fullback Tristan Eldridge was a big part of their success this year, with his ability to cross the try-line from anywhere on the field, notch up big running metres and defend well.

Eldridge scored 14 tries in 13 games, finishing second in the top try scorer's tally at the end of the season.

The Bulls had some of the most dangerous attack in the competition, with Eldridge's combinations with the rest of the spine players particularly impressive. 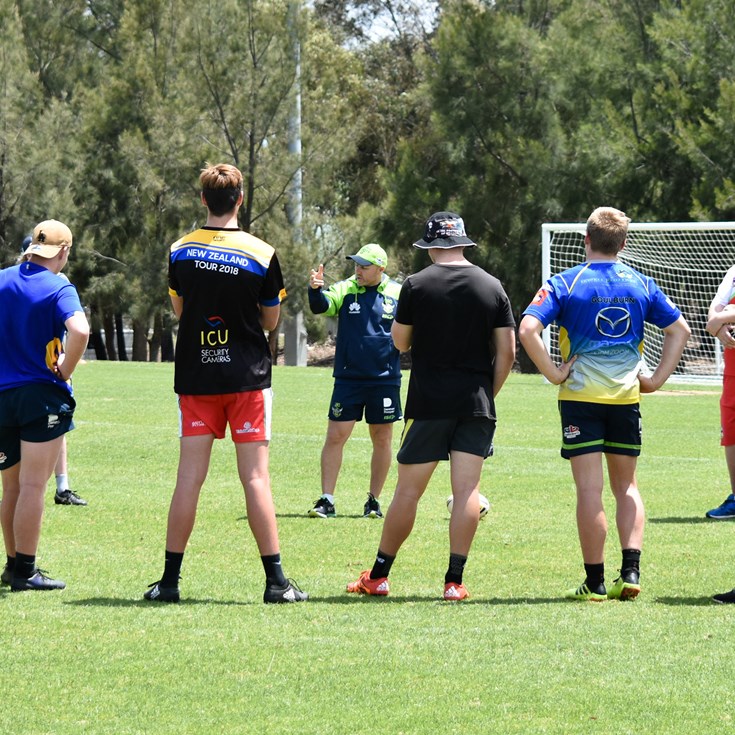