At the start of 2019, Bailey Simonsson was on a train and trial deal at the club but with impressive performances in pre-season he was quickly earned a place in the Raiders top 30. Having previously played rugby sevens for New Zealand, Simonsson played 21 games last season with those coming from the wing, fullback or from the bench. 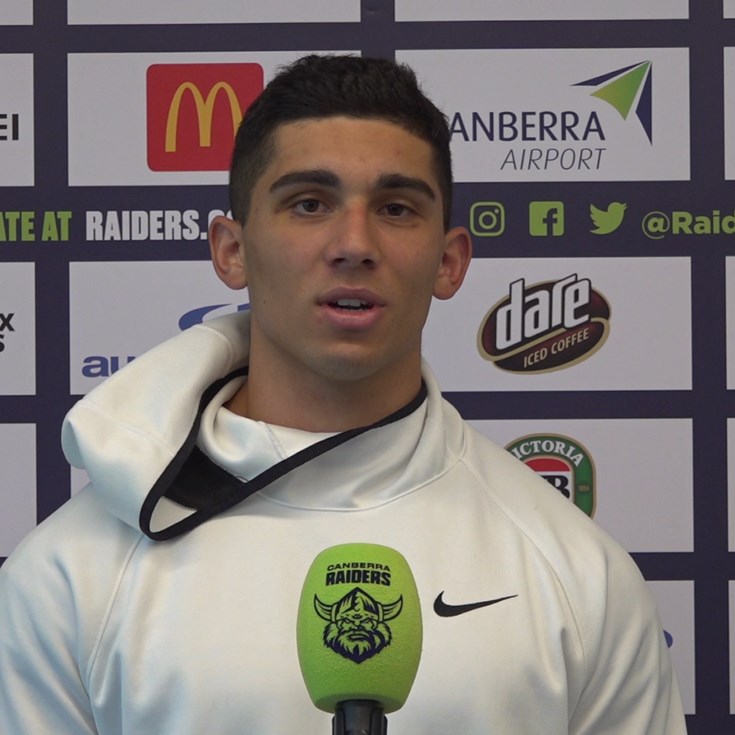 Behind the Limelight: Bailey Simonsson

Annesley: No action should have been taken against Simonsson Nice wing to it: Simonsson hungry to secure starting spot 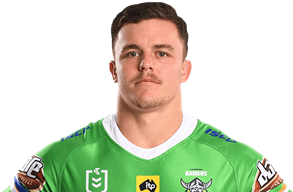 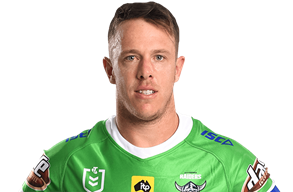 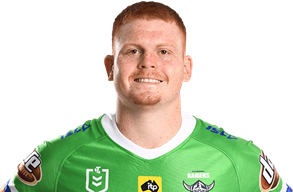