In his first season with the Raiders, Dunamis Lui impressed in his first seven games before his season was over due to an anterior cruciate ligament injury.

Since making his NRL debut in 2010, Lui has represented the Brisbane Broncos, Manly Sea Eagles and St George Illawarra Dragons.

Dunamis didn’t miss a single match in 2018 after successfully recovering from an ACL injury. With Boyd and Paulo departing the club, the Samoan International will be pushing to increase his role this season. Behind the Limelight: Dunamis Lui and Bradley Clyde

Behind the Limelight: Preliminary Final 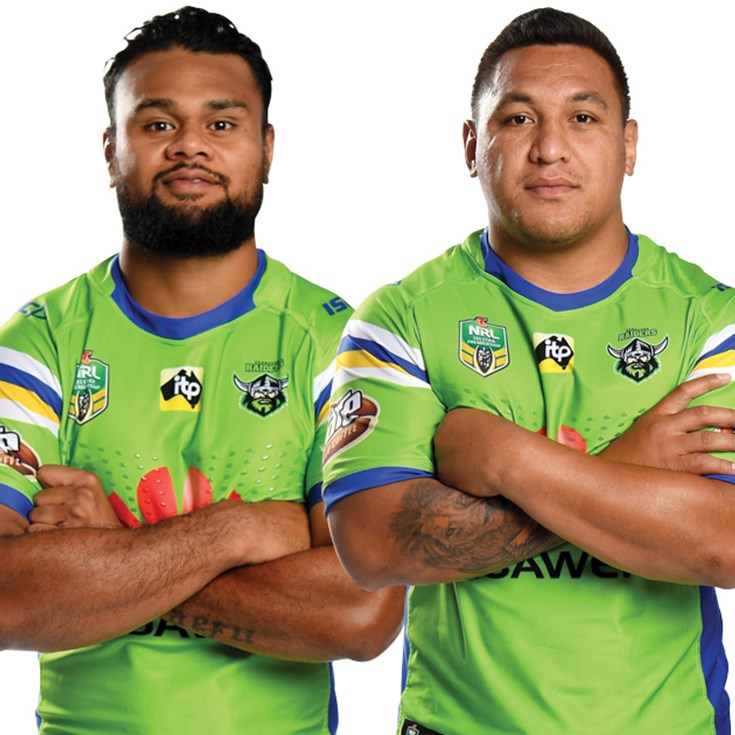