The captain continues to re-write the Raiders record books as the 27 year old notched yet another milestone in 2017.

Having made his 200th appearance for the Raiders during the season, Croker finished the season as the seventh most capped Raider of all time.

In addition to this, Croker already has the record for the most points in a single season and is only 13 tries short of becoming the Raiders’ all-time leading try scorer.

Croker will look to continue building upon his outstanding achievements in 2018 as he continues to press his case for higher representative honours. 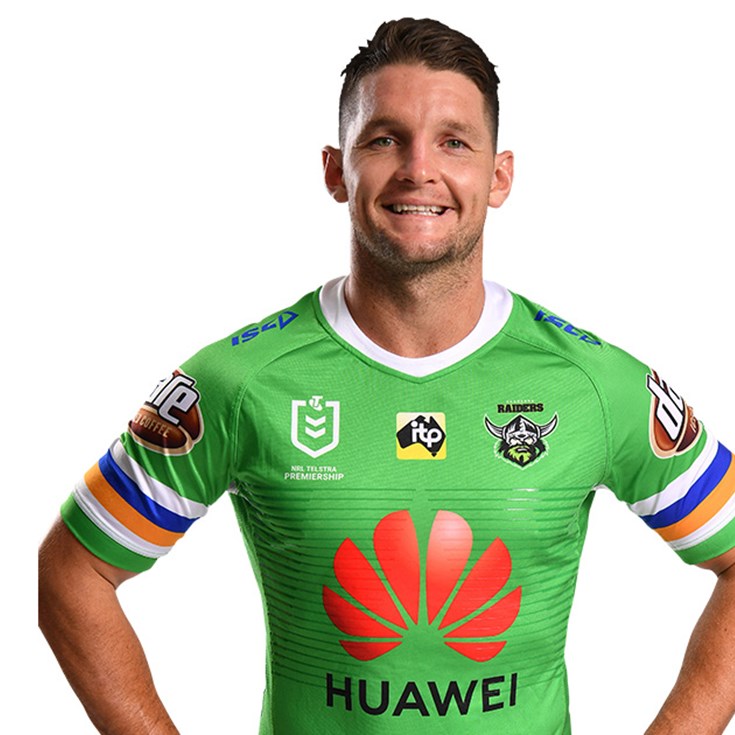 Behind the Limelight: Preliminary Final