Entering his fourth season at the Canberra Raiders, Josh Hodgson is aiming to play his part for the Raiders after injuring his anterior cruciate ligament during the Rugby League World Cup.

A leader within the Raiders squad, Hodgson captained the team in Jarrod Croker’s absence during the 2017 season and will continue to be leader around the team while he focuses on his rehabilitation.

Hodgson has played more than 50 club games for the Raiders and is a reliable creative force for the team.

Appointed as co-captain alongside Jarrod Croker for this season, Josh will be looking to continue his impressive form after recovering from an ACL injury last year. 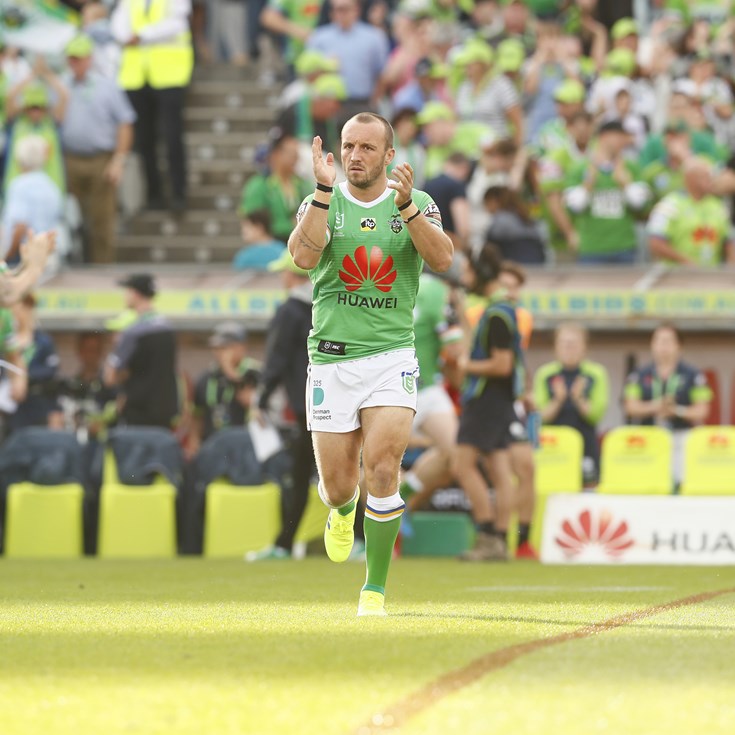 Behind the Limelight: Hodgson and Walters 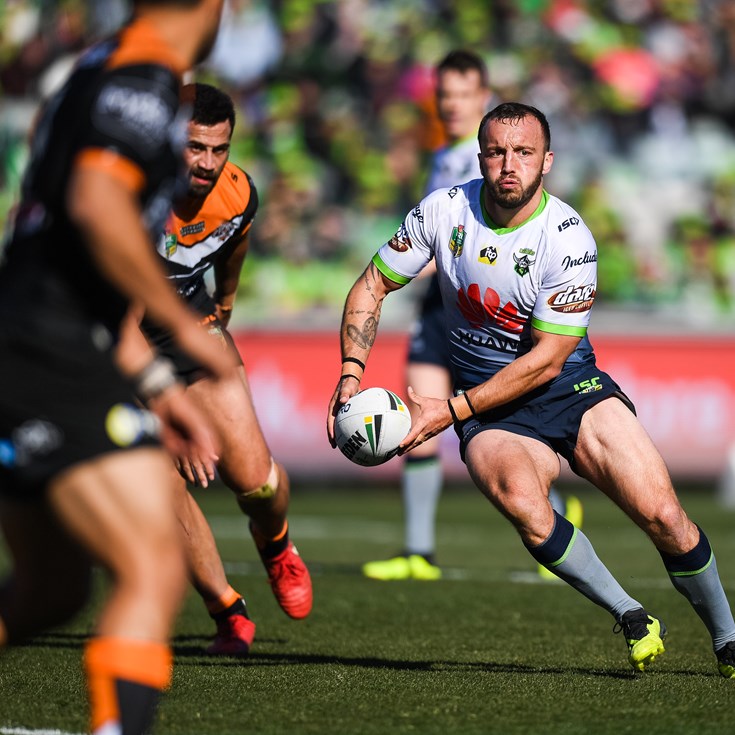