Since beginning his NRL career with the Manly Sea Eagles in 2010, Michael Oldfield has scored tries whenever he has played.

Having joined the Canberra Raiders midway through the 2017 season, Oldfield has made one appearance in green so far as he marked his club debut with a try against the South Sydney Rabbitohs.

During his career, Oldfield had an impressive stint in the Super League for Catalans Dragons as well as representing the Sydney Roosters, South Sydney Rabbitohs and Penrith Panthers in the NRL.

The 2018 Clubman of the Year was a reliable performer last year and will aim to play a big role this year especially with Jordan Rapana sidelined due to injury. 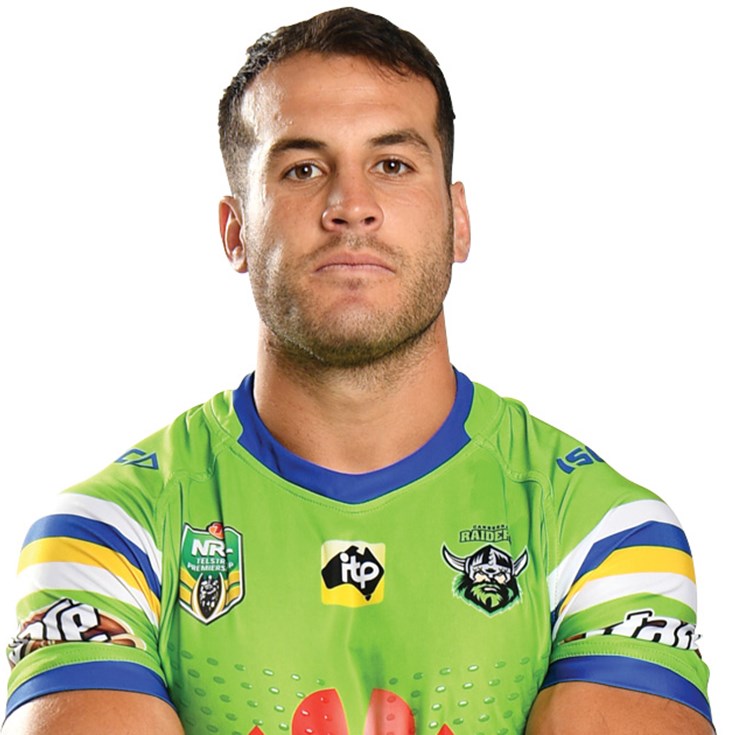 PODCAST: Behind the Limelight - Oldfield and David Furner