Nick Cotric had a sensational season in 2017 as he played in every match and amassed 16 tries for the season.

The 19 year old won plenty of praise for his performances during the season and became the first Raiders to be named as NRL Rookie of the Year since Mark McLinden in 1998.

Born and bred in Canberra, Cotric came through the Raiders junior systems and was also named in the 2016 NYC Team of the Year.

Nick has quickly forged a reputation as one of the finest wingers in the game and was involved in the NSW Origin extended squad last year. 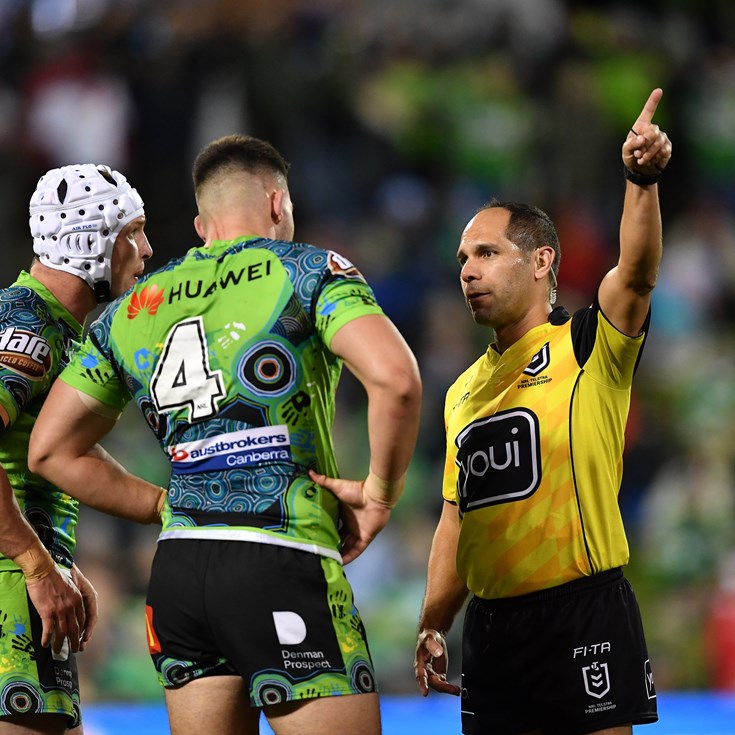 Behind the Limelight: Nick Cotric and Matthew Wood