Joel Edwards must really hate the thought of a nude Glen Buttriss...

This was portrayed when the tough-as-nails back-rower brilliantly broke through the Parramatta defensive line and despite having Anthony Milford on his outside, Edwards took on Jarryd Hayne before throwing a sublime offload to Buttriss for his first try of the year.

It was a just reward for Buttriss who unselfishly passed to Milford during the Round 25 win over the West Tigers despite having the try line in sight.

CLICK HERE to to watch the boys belt out the team song after defeating the Eels 33-20 at GIO Stadium Canberra and watch until the end to see some outrageously acrobatic dance skills from Jack Wighton. 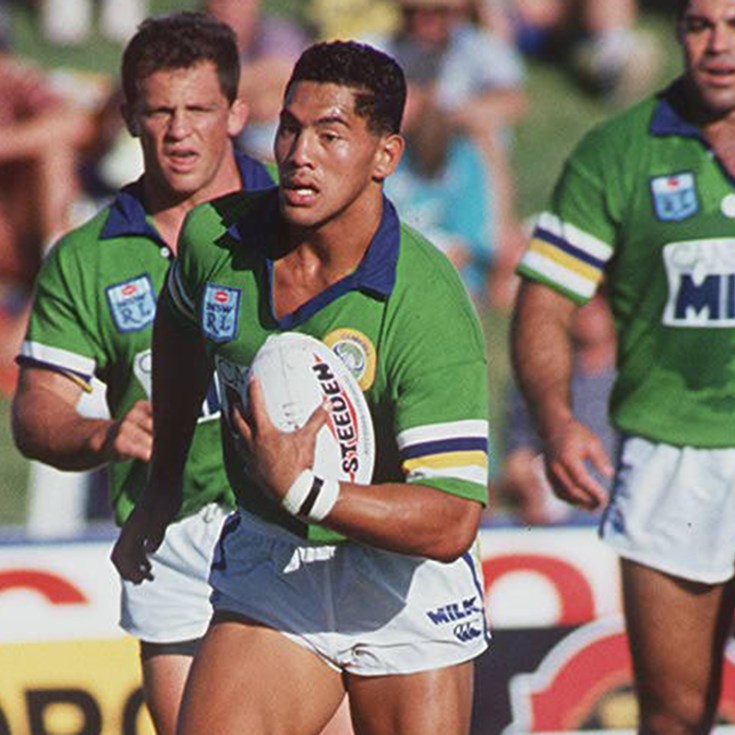