Kennedy focused on a bigger and better 2015

After a breakthrough season this year, Jarrad Kennedy is focused on increasing his muscle mass to have even more impact on the field in 2015. The workaholic back-rower also discusses being rejoined with younger brother Rhys signing after the 20 year old prop signed with the club for the next two seasons. 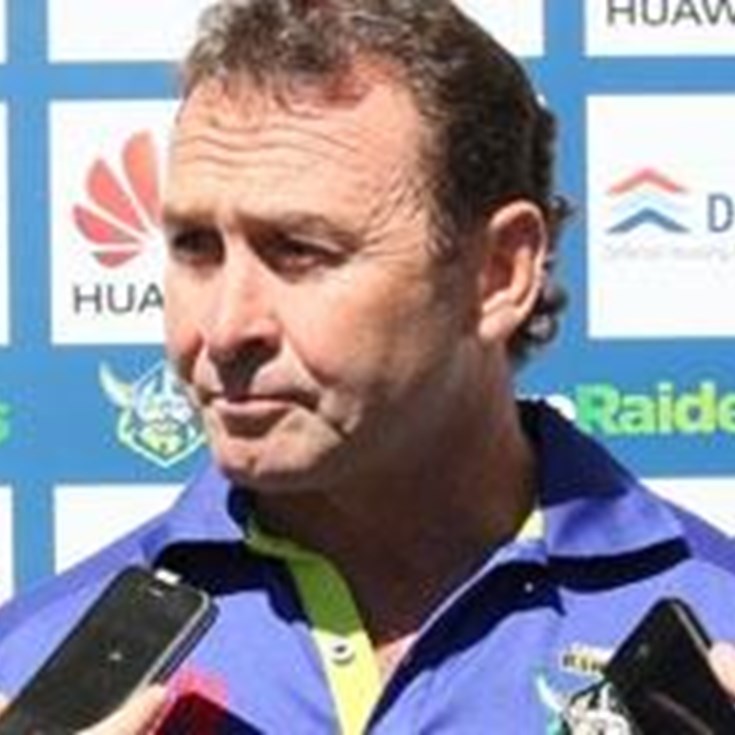