Some days it all just goes horribly wrong.

Conceding 34 points plus having to watch Blake Ferguson deliver up an attacking and defensive lesson – spare me!

There’s no secret as to where it all went wrong.

I have no doubt the boys have been working, working, and working on edge defence all week this week and I look forward to seeing it pay off.

I also have no doubt Ricky’s been in their ear all week talking about smart offloads, patience in attack and reducing silly penalties.

The boys should be out to make amends this week, so look out for a switched on Green Machine.

It’s a bit of a strange one this week.

Manly have decided to relocate the Easter egg hunt, I mean round 5 match, to Albury.

I’m all for it. I think it’s great to take matches to different areas and spread the word that is Rugby League.

It also comes with the added advantage of not having to play at Brookvale, which has been a bit of a nightmare for us in the past.

I’ll be interested to see what level of support the match receives.

No doubt, we’ll have a few diehards heading south with Viking helmets firmly attached, chanting “Raiders” all the way down the Hume Highway.

I would love to join but alas; Easter commitments mean I’ll be searching for a big screen Saturday night.

A quick look at the weather tells me to expect a bit of rain but I’m hopeful the locals turn out in numbers and we put on a real show.

Not just for the sake of our season but it would be nice to win a few fans, not just new Raiders fans but fans of Rugby League.

Because at the end of the day, we’re all one big family.

Sure, I don’t get along with opposition fans at times.

Sure, when I see anyone cheering for teams other than the Raiders, I wonder about the balance of their medication.

And yes, when I see a jersey that’s not lime green, I wonder if the person wearing it has mirrors in their house.

But hey, without an opposition, we don’t have a game.

So for those heading to the game, have a brilliant time, and do the Raiders and the game of Rugby League proud.

I can’t wait for an absolute spectacle that showcases all that the game can be, as well as 2 points for the mighty green machine! C’mon boys! 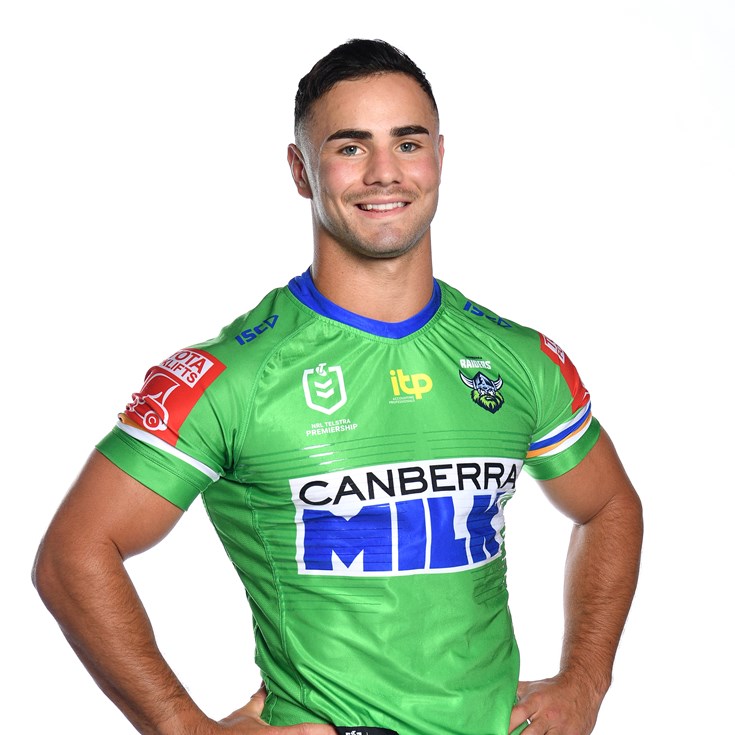