Austin was considered by many extremely unlucky to miss out on selection in the NSW Origin squad last year. A fantastic debut season in Raiders colours, which saw him named the Dally M five-eighth of the year, has provided Austin with a perfect chance to press for his Origin debut.

Having scored three tries in the City v Country match last year, Austin was a certainty to be including in the Emerging Origin camp.

“I’m not too sure how the weekend is going to be, it’s my first time going. I’m looking forward to meeting all the boys and to try and learn as much as I can” Austin said.

Having undergone shoulder surgery in the off season Austin has been gradually building back up to full fitness.

“There’s still a little bit to go with the shoulder but things have been coming along much quicker since returning from Christmas break”. 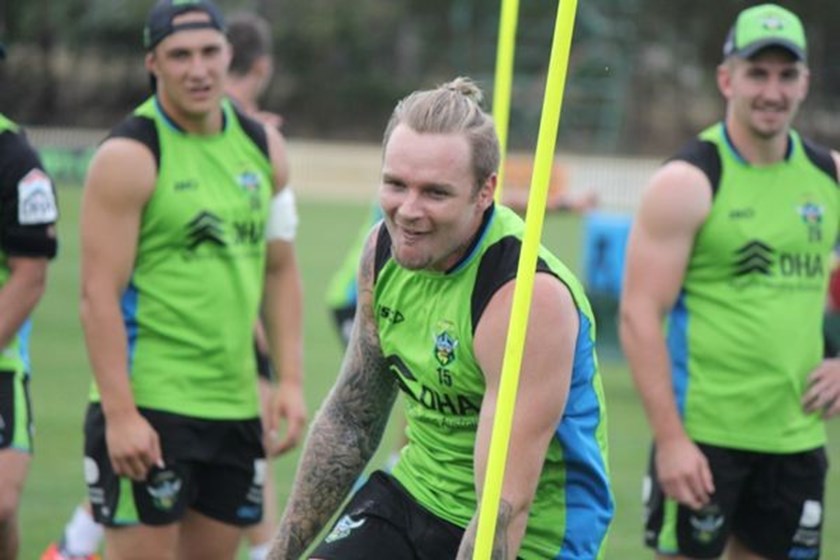 Wighton has been hailed by many as a star of the future, having been included in the NSW Emerging Origin squad on previous occasions. Wighton electrified last season as he held down the Raiders fullback position after previous seasons playing in a variety of positions.

The NSW Emerging Squad features a strong fullback contigent, which means Wighton will have to get his season off to a flying start if he is a chance at making his Origin debut. Lee has been on the verge of a breakthrough debut in the Queensland State of Origin side for the past few years, being named 18th man for last years decider. An exciting and flamboyant winger for the Raiders, Lee hopes the camp will prove his mettle ahead of a big year.

“I had the oppourtunity to be part of the Queensland team last year. While I didn't get to play it was a great experience to be involved. Going to the emerging camp is another great oppourtunity and a perfect way to start the year” Lee said.

Lee is excited at the prospect of working with new Maroons head coach Kevin Walters who will be taking charge of his first training camp since taking on the position.

Along with players from nine other NRL clubs, Lee will attend the Queensland Emerging Origin camp at the Queensland Sport and Athletics Centre from January 29-31. 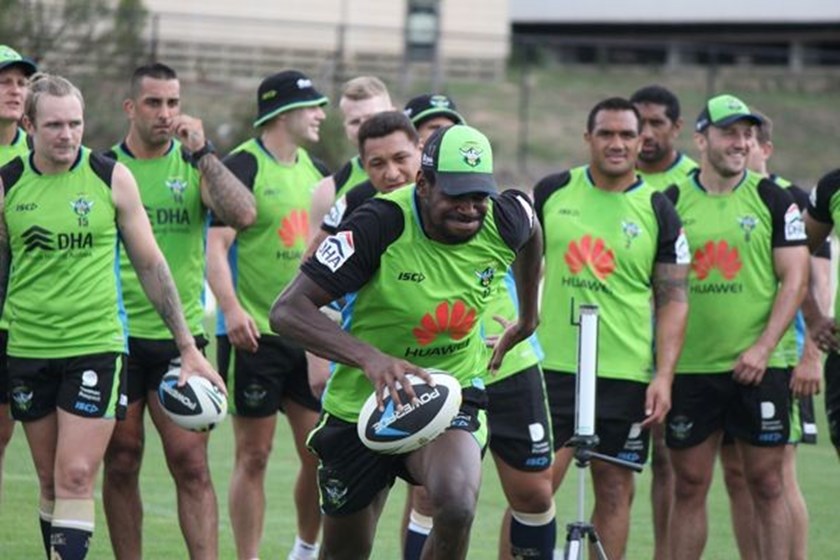