The third and final part of our Emoji Season Review, which takes a light-hearted look back at the final ten games of the Raiders season. Leading 22-4 with ten minutes remaining, it appeared the Raiders were heading towards an easy victory. The Warriors obviously didn't get the memo and piled on 18 unanswered points to force golden point in an unlikely turn of events.

Stepping up to the plate when his team needed him the most, captain Croker calmly crossed for a try in the opening set of golden point to secure the win over the valiant Warriors. 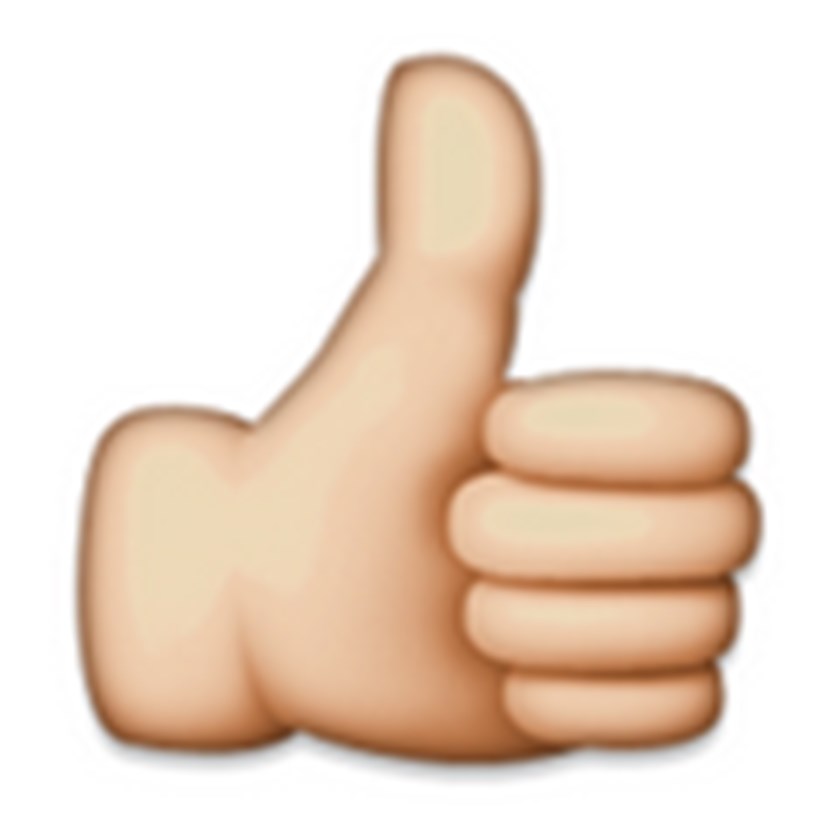 A ripper performance by the Raiders at ANZ Stadium. The win was the Raiders biggest ever over the Bunnies, eclipsing a 48-0 victory way back in 1990. 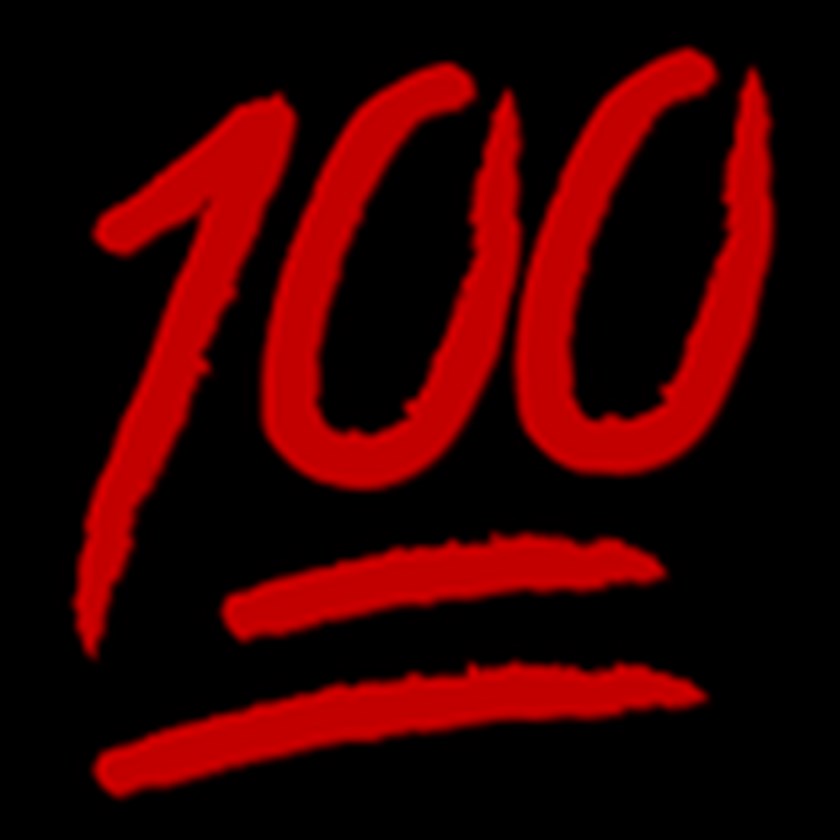 Josh Hodgson was pivotal to the victory, tearing apart the Sharks defence in a virtuoso performance.

The win cemented the Raiders as genuine premiership contenders, after critics had previously pointed out their inability to defeat the top sides. 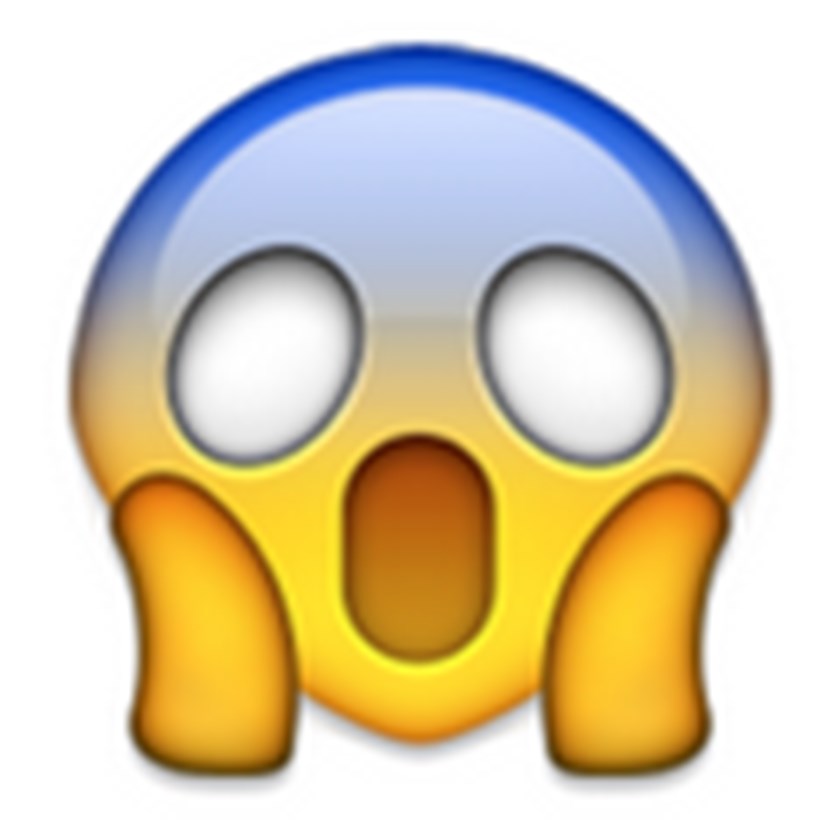 Shocking the NRL world with a defensive performance for the ages, the Green Machine bullied the Storm in a convincing victory that stamped their premiership credentials.

A performance that will go down as the Raiders best of the season. 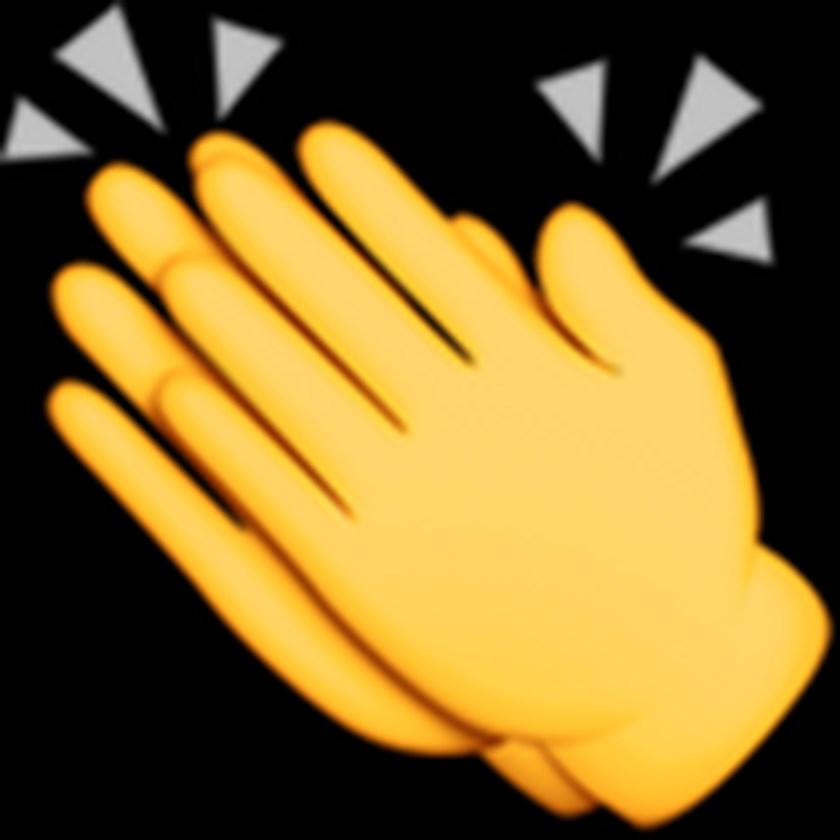 The introduction of the Viking Clap, Croker breaking Schifcofske's club record of 245 points in a season, Brenko Lee bagging four tries and a thrilling come-from-behind victory to keep the good times rolling.

All in all, a good day out at GIO Stadium. 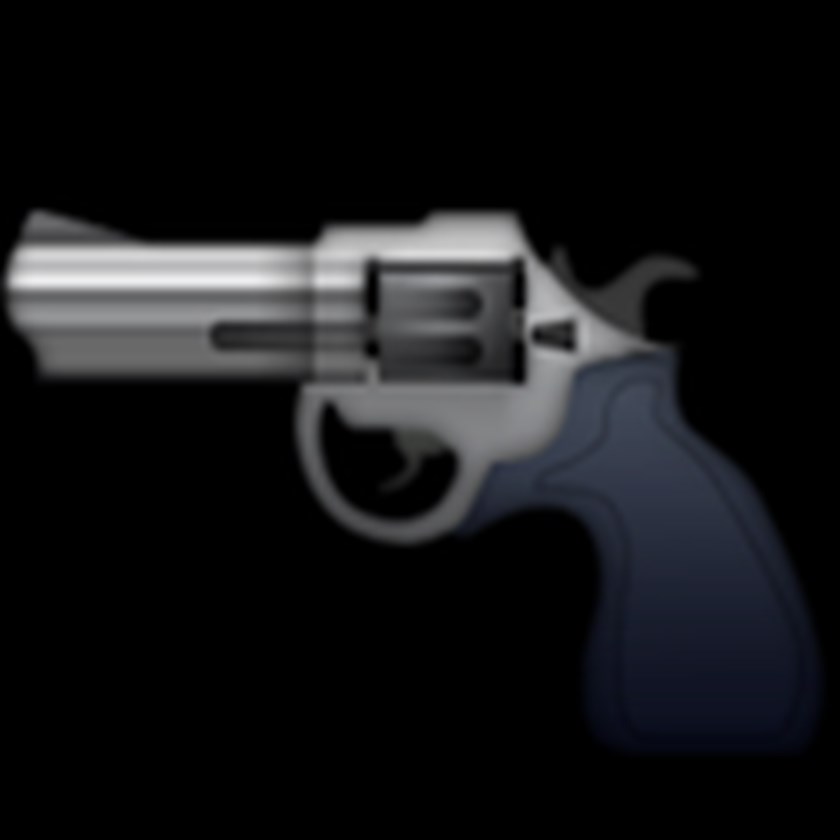 Tries were easy to come by in the Raiders 74-point shootout with the Sea Eagles at Brookvale Oval.

A hand injury to Blake Austin in training during the week opened the door for Sam Williams to return to the team.

Not a great victory by the Green Machine, but another vital two points in the chase for a top two spot. The stakes were high for both teams heading into the game. The Raiders could jump the Sharks into second place on the ladder with a victory, while the Tigers could sneak into the top eight if they could pull off an upset.

Joey Leilua's pass of the year opened the floodgates for the Green Machine, as they piled on the points in a razzle dazzle performance that was the perfect confidence booster heading into finals. Losing to the Sharks is bad enough.

Seeing Josh Hodgson leave the field with what looked like a serious ankle issue added insult to injury for the the Raiders.

A very painful loss, and one we won't dwell on. Notwithstanding a brief Panthers surge in the second half, the Raiders controlled the match from the outset and booked their place in week three of the finals.

The atmosphere at GIO Stadium was electric for the match, as fans started Viking Claps of their own every few minutes. A victory that will stay in the memories of Raiders fans for a long time. 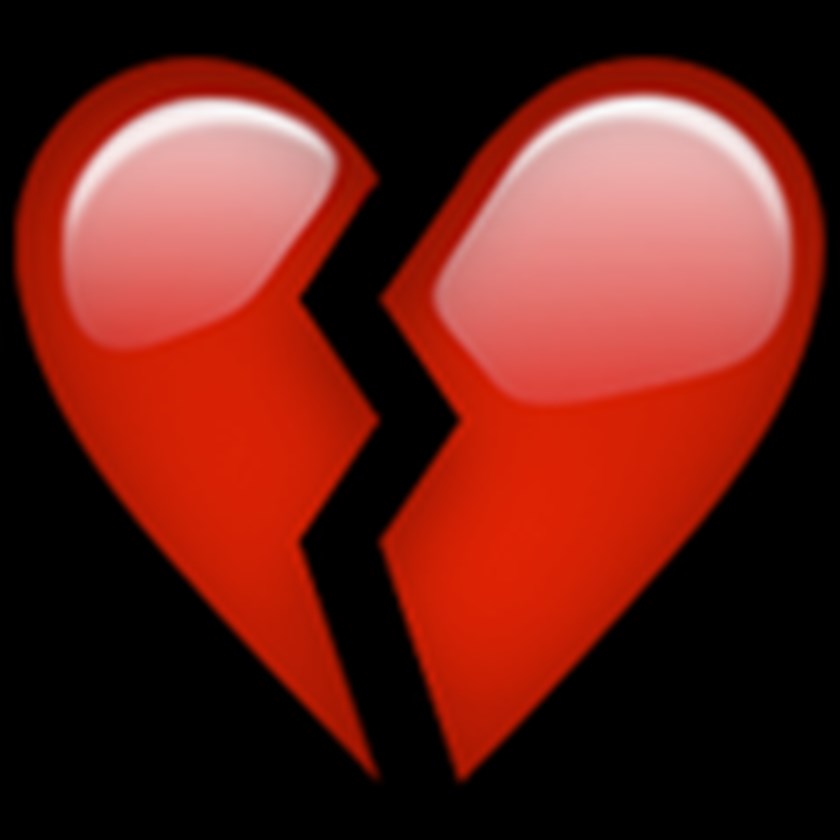 Making the preliminary finals for the first time in the NRL era, the Raiders came ever so close to securing a grand final berth. Plenty of 'what if' moments to take out of the match, but at the end of the day the Green Machine fell just short.

READ part one of our Emoji Season Review