The success of the 2016 season on the field and the introduction of some exciting new membership competitions have sparked Raiders fans into action, with a record amount of members signing up before Christmas.

The Raiders launched the Austbrokers Canberra $1Million Membership promotion last week, which gives Raiders members the exclusive opportunity to win some huge cash Prizes, including one prize of $500K for the winner(s) of the season predictor competition.

Raiders CEO Don Furner said the uptake in membership so far for 2017 had been unprecedented and was encouraged that the club would be able to reach the membership record it set in 2016.

“We’re really excited to have 10,000 members before Christmas which is something we’ve never been able to do before,” Furner said. “We’re well on track to break last year’s mark of just over 15,000 and we’d love to be able to have reached that by kick-off in 2017.

The Raiders 2017 Draw includes some huge matches at GIO Stadium, including the highly anticipated first home game of the season against the reigning Premiers Cronulla in round two.

Furner said signing more members would help to create the atmosphere the team thrived under at the back end of the 2016 season.

“We’d love to have over 15,000 members at our first home game of the season doing the Viking Clap and helping us get a win over Cronulla,” Furner said. “We all know how incredible the atmosphere was during the last rounds of the competition and the finals and we want that at home all season long.” 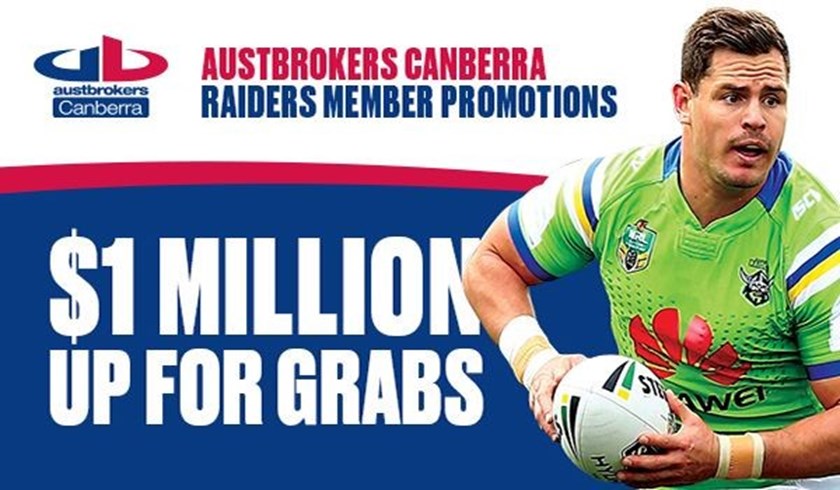