The Canberra Raiders would like to take the opportunity to thank their loyal members, for setting a new club record for membership in the 2017 season. The Raiders set a target of 16,500 members for the season and have been blown away by the support in the community for the team. Crowds are averaging over 14,500 per game in season 2017 and with four games remaining in 2017 the club is hoping to continue this trend.

Raiders CEO Don Furner said the club appreciated everything the members had put back into the club and once again emphasised the toughness of the Raiders membership base.

“I’ve said it numerous times but I believe we have the toughest members in the competition,” Furner said. “They turn out in scorching temperatures at the start of the season and like we saw last weekend, they also turn out when the temperature heads below zero in winter.”

“We want to take the opportunity as a club to thank each and every one of the members who have signed up this season and we’re looking forward to having them all back again in 2018 once membership goes on sale later in the year.” 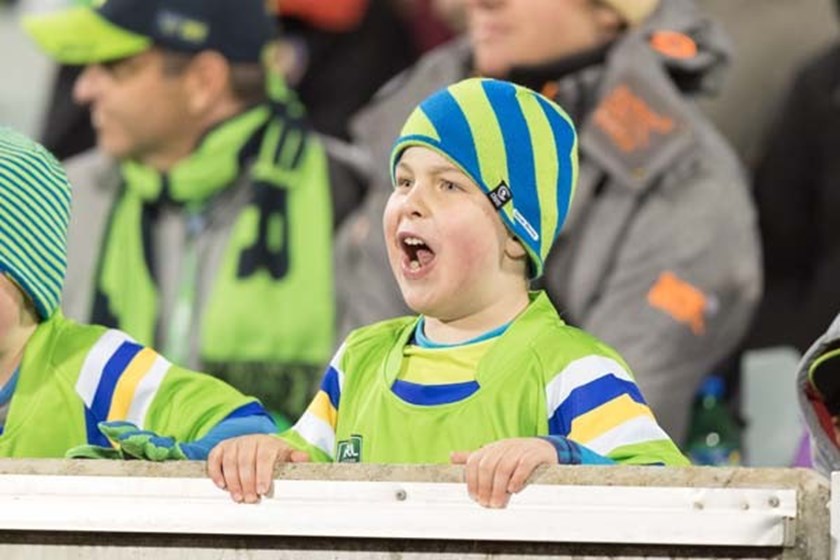 Raiders member and club volunteer Sue Washington took the opportunity to bring her Raiders branded car in to Raiders HQ a couple of weeks ago, so the team could get a photo with her, following her kind donation towards the Ricky Stuart Foundation jersey auction in round 12.

Canberra Raiders Hooker Josh Hodgson said it was wonderful that Sue had donated towards the RSF and thanked her for the donation.

“We wanted to thank Sue for her efforts in purchasing my and the team jersey for the Ricky Stuart Foundation auction and it was great we could all meet her in person and thank her for donating the money to a great cause.

“Every week we have the chance to meet different members from all different types of backgrounds and we’re continually impressed by their love and devotion for the club.” 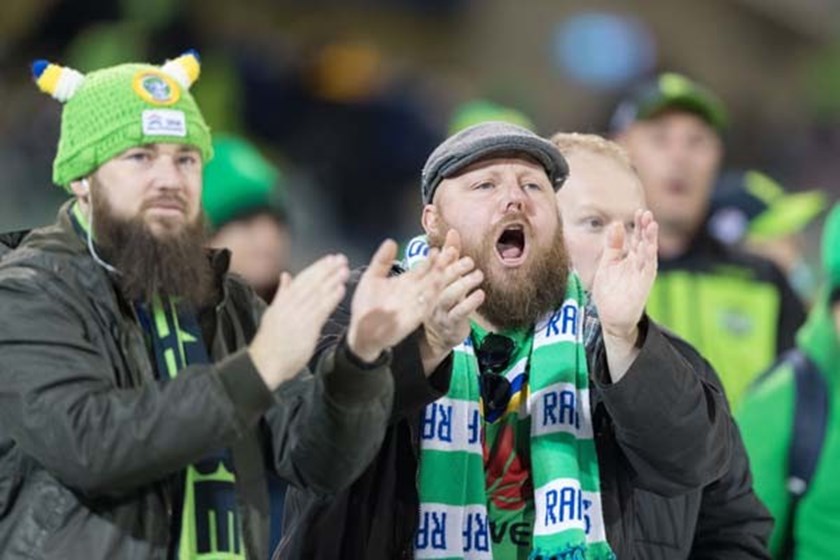 Around the Ground Gallery: Round 22

The Best of Retro Round

Presented by
18 hours ago