Tuggeranong’s run towards the finals hit a minor speedbump on Sunday afternoon, as the Woden Valley Rams fought back from 18-6 down to earn a 24 all draw.

An easy afternoon appeared to be on the cards for the Bushrangers as Timoci Vatubuli opened the scoring with a soft try from dummy half.

Dayne Ewings crashed over the line shortly afterwards, but Woden hit back thanks to Michael Gilmour who busted through Tuggeranong’s defensive line to score.

However, poor ball security and a lack of fifth tackle options prevented Woden from building any momentum and Tuggeranong made them pay as Atu Tupou scored to give Tuggeranong a 12 point lead at halftime.

Woden ran onto the field with a more purpose in the second half, and Ron Leapai swung the momentum firmly in the Ram’s favour with a 50 meter tackle busting try.

The Tuggeranong centre gathered a cut-out ball from Blake Hansen and produced an excellent right foot step to carve his way through Woden’s defence.

However, Hansen dropped the ball from the kickoff and the Rams capitalised on the mistake when Brad Prior latched onto a Charlie Hallam grubber kick to close the gap to two points.

A serious looking knee injury forced Prior from the field shortly afterwards, but Woden managed to dig deep and were rewarded when Jayden Carroll kicked a penalty from 30 meters out to level the scores.

See all the highlights in the video above

The West Belconnen Warriors have continued their recent good form with a thumping 60-0 win over local rivals Belconnen United Sharks.

Having lost to the Sharks earlier in the season while key players were missing due to the Country Championships, the defending premiers were a class above the lacklustre Sharks.

Captain Ryan McQueen and centre Ryley Thomas were both missing in the corresponding fixture early in the season and they both proved their value to the Warriors with both players scoring hattricks.

The win sees the Warriors move two points above the Bushrangers before their crucial clash next weekend.

The top of the table Queanbeyan Blues brushed aside the third placed Yass Magpies 52-6 on Saturday afternoon.

The win sees the Blues secure another two competition points as they remain on track to finish the regular season undefeated.

The loss sees the Yass Magpies remain in the third place but only one point ahead of the fourth placed Warriors.

The Goulburn Workers Bulldogs returned to winning ways with a 48-22 win over the injury depleted Gungahlin Bulls.

Having lost their previous three matches, doubles to Chris Hart, Nicholas Cornish and Matthew Worboys helped the Bulldogs to a 26 point win.

Ross McGinn scored two tries for the Bulls while Kye Madden scored his third try in as many matches.

The win sees Goulburn move ahead of the Bulls and into seventh place with three matches remaining.

Watch all the action from Goulburn v Gungahlin here 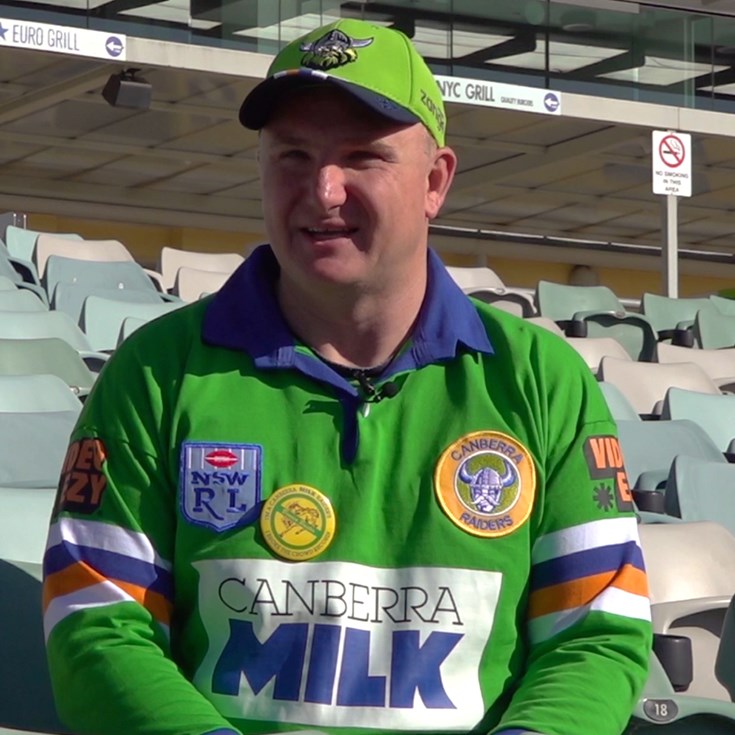