Josh Papalii is expecting a fired up Knights outfit when they prepare to take on the Newcastle side at GIO Stadium on Friday night.

The young prop still holds a slim hope that the Raiders can scrape into the top eight but concedes that it's out of the Raiders control.

"I'm still hopeful, it's not a situation we want to be in where it's not in our control but it is what it is, hopefully we can win the last two and sneak in."

"All we can do is win our last two games and we'll see what happens with the other teams."

Papalii admits that the Raiders will not be taking the Knights lighty after their defeat to the Novocastrians earlier in the year.

"Most teams go into playing Newcastle taking them a bit lightly and we've been guilty of that so we won't be making that mistake again on Friday night.

Tickets for Friday's clash can be pre purchased here! 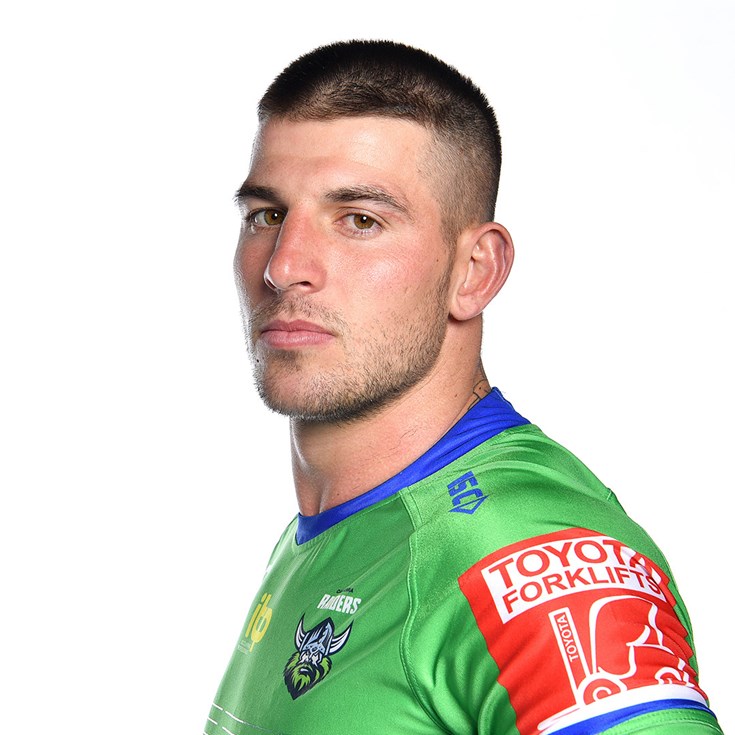