The starting side has been selected and now it’s time to pick our bench.

Although we have asked our panellists to name which players they would have on their bench, players that have been picked by a panellist in their starting side have also been given consideration.

Matt McIlwrick had an incredible longevity in the NYC as he represented the Raiders in the competition for four years.

After graduating from the U20’s program, McIlwrick played for the Raiders on 19 occasions scoring a solitary try in the process.

McIlwrick went on to represent the Sydney Roosters and Cronulla Sharks before settling at the Wests Tigers for the start of the 2017 season.

The current Raiders forward played in the NYC for three seasons where he spent a period captaining the side.

Despite still being eligible to play NYC, Bateman made his NRL debut in 2015 as he went on to make 6 appearances that season.

Since then, the lock has become a regular fixture on the Raiders bench and has made 49 appearances from the club.

A standout for the Raiders in his time in the NYC, Tevita Pangai Junior was named in the second row in the 2015 NYC Team of the Year.

Having joined the Brisbane Broncos before the start of the 2016 season, the now 22 year old has made regular appearances off the bench for his new side.

Capable of playing anywhere in the forward pack, Mitch Barnett is our final player selected in our Greatest Ever NYC Team.

Barnett went on to play two matches for the Raiders in 2015 and was also named in the 2015 NSW Cup Team of the Year.

In 2016, Barnett joined the Newcastle Knights where he has made 31 appearances. 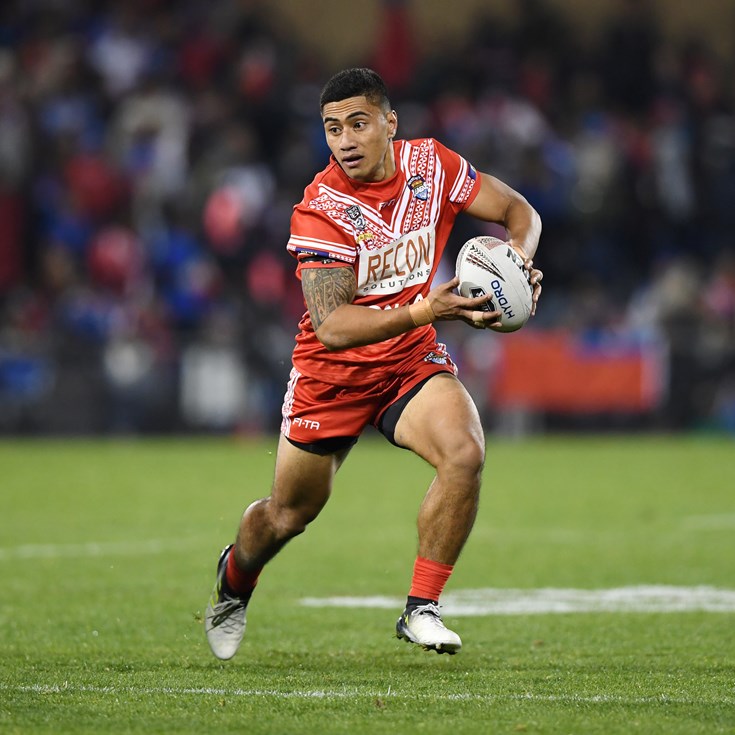 Vote Now: Man of the Match Round 7

By the Numbers: Round 5