The Raiders have named their team for the round six match against the Bulldogs at GIO Stadium on Saturday night.

Jack Wighton has been named at fullback after missing last week’s match, with Nick Cotric shifting back to the wing and Michael Oldfield dropping out of the 17 onto the reserves list.

With Sam Williams set to miss 4-6 weeks with a knee injury Blake Austin returns to the halves for the Raiders, with Ata Hingano retaining his place on the Raiders bench.

Josh Papalii is also set for a return to the top 17 after he was named on the bench for the Green Machine, with Liam Knight shifting to the reserves list as 18th man.

Oldfield and Knight are joined by Brad Abbey and Jack Murchie on the extended reserves list. 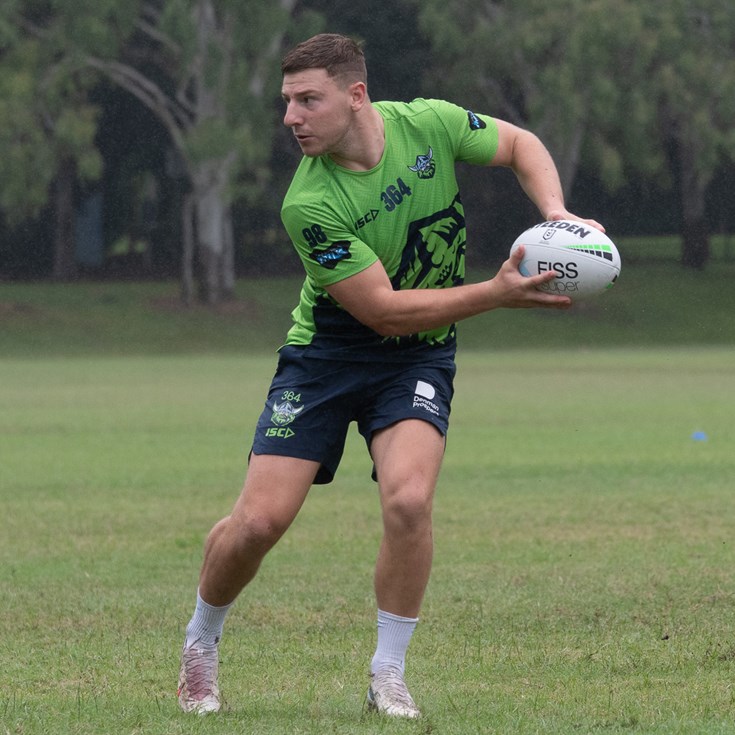 Presented By Hart Sport 9 hours ago
45

Presented By Hart Sport 2 days ago
26